Tim Drake, one of the DC characters to go by the name Robin, has come out as bisexual in the latest instalment of the Batman Family anthology series.

This makes him the first new LGBTQ member of Batman’s close family in 15 years, and the first since Kate Kane’s Batwoman.

In the story ‘Sum of Our Parts’ from Batman: Urban Legends #6, which was released on Tuesday, the character comes to the realisation through a ‘lightbulb moment’ after a daring rescue mission as Robin involving the Chaos Monsters.

He then later agrees to a date with a male friend as Tim Drake.

Writer Meghan Fitzmartin explained that the story needed to be about ‘identity and discovery’ before pitching Tim’s bisexuality to editor Dave Wielgosz as ‘the only story it can be’.

Talking to Polygon, she said, of getting the go-ahead: ‘I fully sat on the floor of my apartment for a solid two minutes in happiness as it sunk in.

‘Ultimately, this wouldn’t have happened without champions at DC, like Dave and James Tynion IV, and I hope it is as meaningful for others as it has been for me.’

The Tim Drake version of Robin, Batman’s longstanding sidekick, was first created in 1989 as the youngest version of the character so far.

Previous versions of Robin include Dick Grayson, the original, and Jason Todd – and since 2006 there has also been Damian Wayne.

Tim Drake is also set to find a wider audience later this week as the character will be featured in the third season of HBO’s Titans live-action series, which airs in the US from Thursday.

He will be portrayed by British newcomer Jay Lycurgo, who also, ironically, has a part in next year’s The Batman, when Robert Pattinson will sport the famous cowl – although he is credited as ‘thug’ rather than anything distinctly sidekick-shaped.


MORE : Batman and his giant motorcycle take over Glasgow streets for The Flash


MORE : Zack Snyder shares graphic image of Batman going down on Catwoman and at least we now know why he doesn’t have a full-face mask 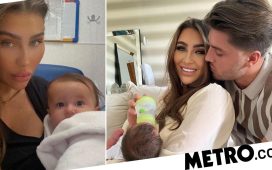 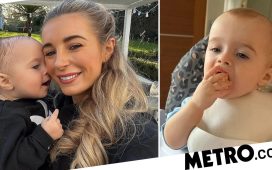 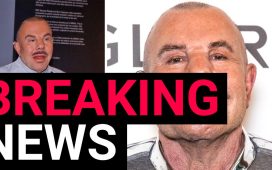 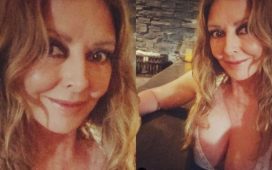 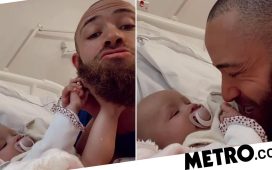 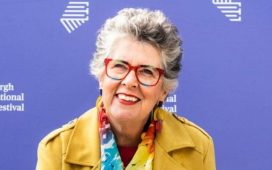 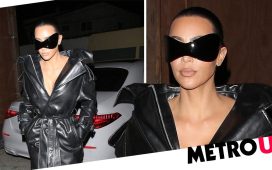