BATH and the rest of Somerset is expecting to see a boom in bookings following the success of the Netflix series Bridgerton.

The show is the most watched on the streaming platform with more than 82 households watching it since it launched in December.

The period drama was primarily filmed across the UK, including London, Bath and Buckinghamshire.

While Brits can’t currently go on holidays, or even days trips, due to the pandemic, it hasn’t stopped people planning ahead.

According to the BBC, at least £1.5m will be driven into the local economy due to the show’s success.

There are some great deals if you want to book a stay there this year, although caution is currently advised as the UK lockdown currently bans any trips.

Despite this, hotels and tour operators are now offering flexible deals and full refunds to encourage tourists to return.

Here are some of the best deals we’ve rounded up:

Kathryn Davis, Visit Bath’s chief executive, said: “The Guildhall, The Holburne Museum, The Assembly Rooms and No. 1 Royal Crescent have been strongly featured during the first season and are seeing an uplift in traffic to their websites.”

She added that the visitors this year can expect “Bridgerton-inspired tours, itineraries and experiences developing to help boost the visitor economy”.

Bridgerton fans can already book a UK holiday inspired by the Netflix series.

The Lanesborough hotel in London has launched two themed packages where you can live out your own Bridgerton life.

The first package, called Live Like A Bridgerton, includes a one-night stay at a room or suite, with complimentary English breakfast in bed, served by a personal butler.

The second package, called Prepare for the Social Season, has a number of experiences including a manicure for two, a 60-minute facial, flower-arranging classes and etiquette lessons with The Lanesborough butlers.

What are UK quarantine hotels?

What are the new Covid testing rules for travellers entering the UK?

We’ve also rounded up the best Bridgerton-inspired UK locations which you can rent for the night.

All of the filming locations were in the UK, including in London and Bath – here is where you can go to spot some of the regal locations.

READ  'All the prep for a ski holiday is a monumental faff': why I love going all-inclusive

It was recently announced that there will be a season two, following Daphne’s brother Lord Anthony.

However there could be up to eight series, with books following each of the Bridgerton siblings. 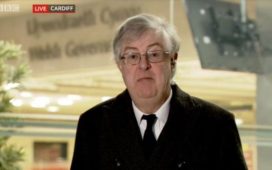 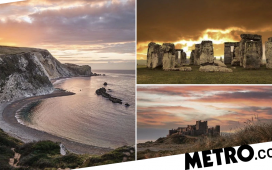 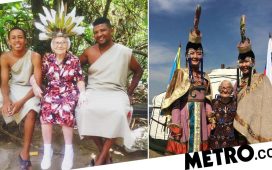 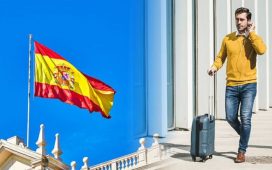 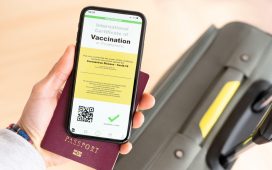