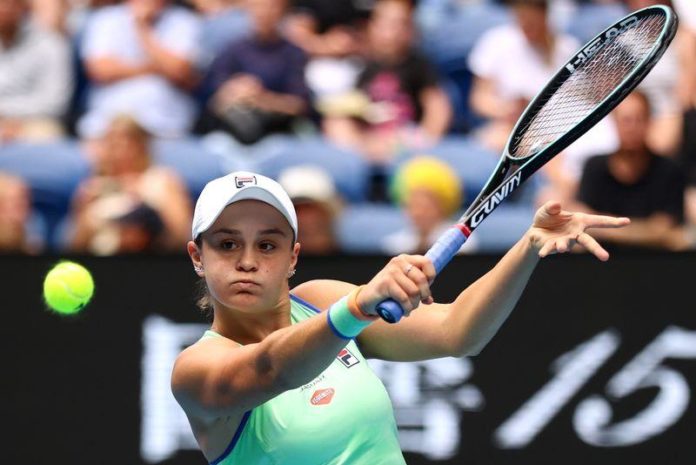 (Reuters) – World number one Ash Barty produced a clinical masterclass of ball striking and placement to beat Elena Rybakina 6-3 6-2 on Friday and advance to the Australian Open fourth round.

With numerous fans wearing bright pink “Barty Party” t-shirts in the stands of Rod Laver Arena supporting her, the 23-year-old Barty had relatively little trouble against the 20-year-old from Kazakhstan.

Neither was able to hold serve in the opening four games of the third-round clash but once Barty held in the fifth game of the first set it was virtually one-way traffic from then on.

The Australian clinched the first set in 32 minutes and while Rybakina put pressure on her serve twice in the second set, Barty managed to win the critical points and advanced to a fourth-round clash with either Alison Riske or Julia Goerges. 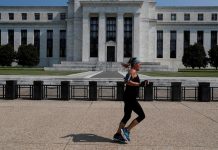