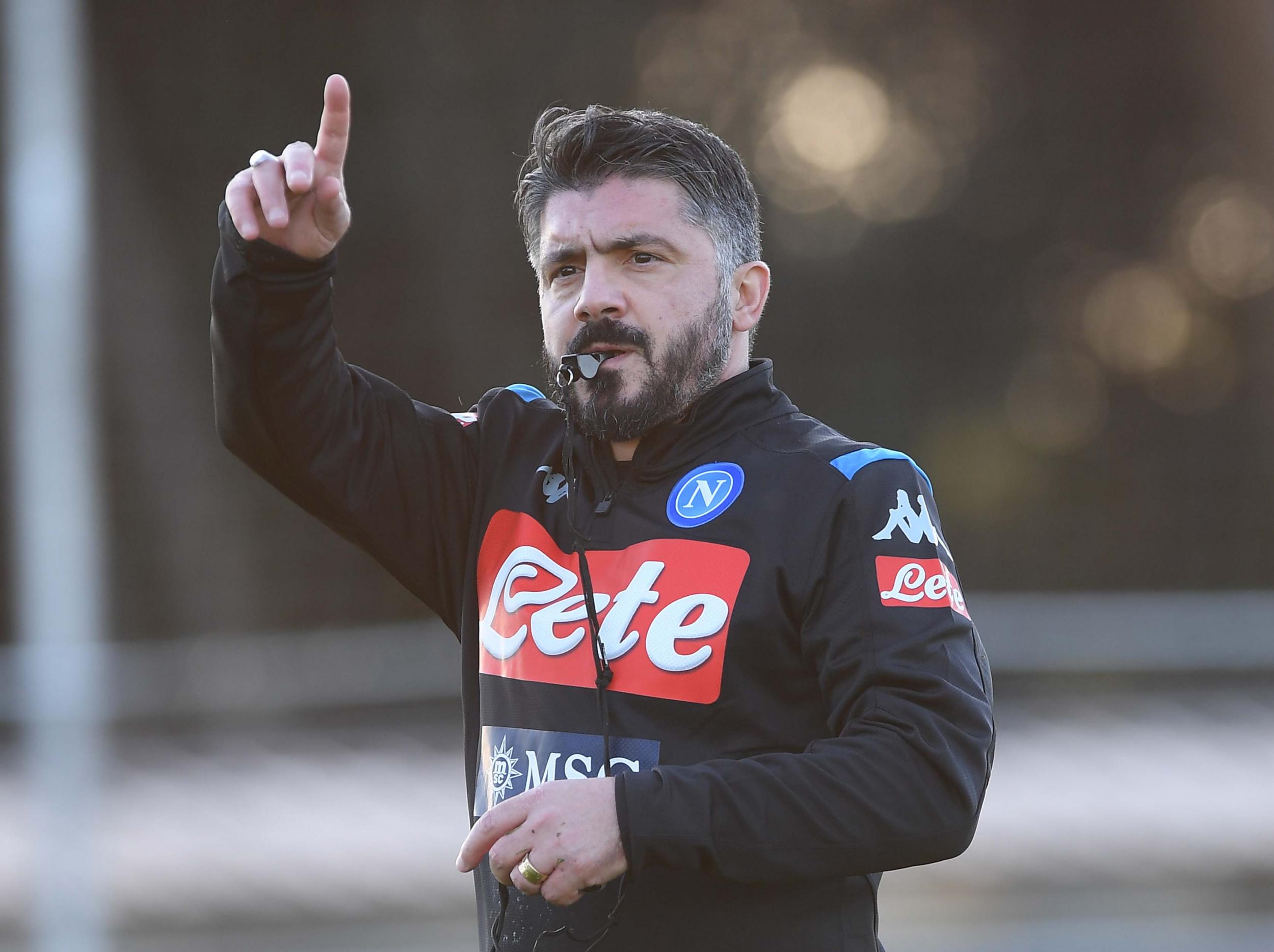 Barcelona host Napoli in the Champions League tonight, with a place in the last eight at stake.

The two clubs met back in February for the first leg and fought out a 1-1 draw, leaving everything to play for more than five months later.

Barcelona ended their domestic season in second place in LaLiga, while Napoli ended seventh in Serie A.

The winners will face Chelsea or Bayern in the last eight—likely the latter, given their 3-0 first-leg advantage.

Here’s all you need to know about the game.

The match will begin at 8pm BST on Saturday 8 August at the Camp Nou.

The game will be broadcast live on BT Sport 2 and BT Sport Extra 2.

Subscribers can also stream the match on the BT Sport website and app.

Barcelona have Arturo Vidal suspended after he was sent-off for two yellows inside a minute in the first leg, while Sergio Busquets is suspended due to yellow card accumulation. Ousmane Dembele is expected to still be injured, while Samuel Umtiti is a doubt.

Both teams are missing players but Barcelona still have one of the most dangerous attacks around, even if their end-of-season form wasn’t great. As long as they don’t lose any more midfielders, they should win out. 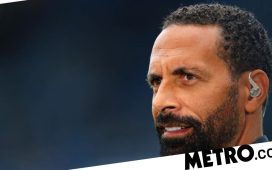