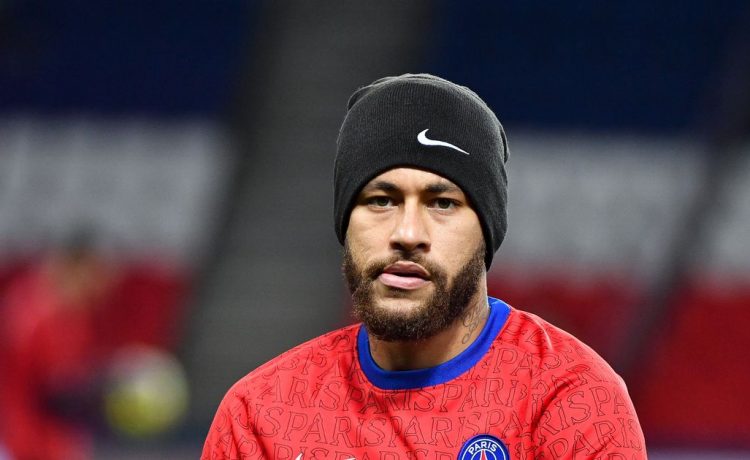 Barcelona are reportedly looking to bring Neymar back to the Nou Camp as a replacement for Lionel Messi if their captain departs next summer.

While Messi has put the recent disappointment of his failed transfer behind him, it is thought the Argentine will still seek to leave Barcelona when his contract expires in June.

The upcoming election to determine Barcelona’s new president could play a pivotal role in Messi’s decision, but may also sway Neymar’s own future.

Several candidates are currently vying for supremacy with Barca fans, and the promise of re-signing the Brazilian forward could swing the vote.

That is according to Spanish publication Sport, who state Neymar is prepared to snub a new contract at PSG in order to seal his “dream” return to his former club.

Neymar is out of contract in 2022, but PSG may be forced to consider selling the 28-year-old at the end of this season for fear of losing him for nothing the following year.

Despite opening talks with their talisman over a new deal, PSG are said to be open to Neymar’s departure if the price is right.

Executives at the French club feel it could actually be a wise piece of business if they are able to attract around €100million for his services.

That would be a huge recoup on the €222m they paid Barca for Neymar back in 2017, making it an economically viable solution for PSG.

READ  A mess in Málaga: how Shinji Okazaki signing ended up being a mirage | Sid Lowe

Neymar has already tried to push through a move back to the Spanish giants on three occasions – his latest attempt being the summer of 2019.

Barcelona’s finances appear to be the only obstacle that would stand in their way, particularly as Messi is set to leave on a free transfer.

Would Neymar be a good replacement for Messi? Have your say below.

His exit would reduce the wage bill significantly, although Neymar would also command a huge salary should be complete a switch back.

Neymar stated recently he would stay at PSG for another season after the club narrowly missed out on winning the Champions League back in August.

He has since admitted he wants to write his name in the history books for PSG, but a return to Barcelona could prove too tempting.