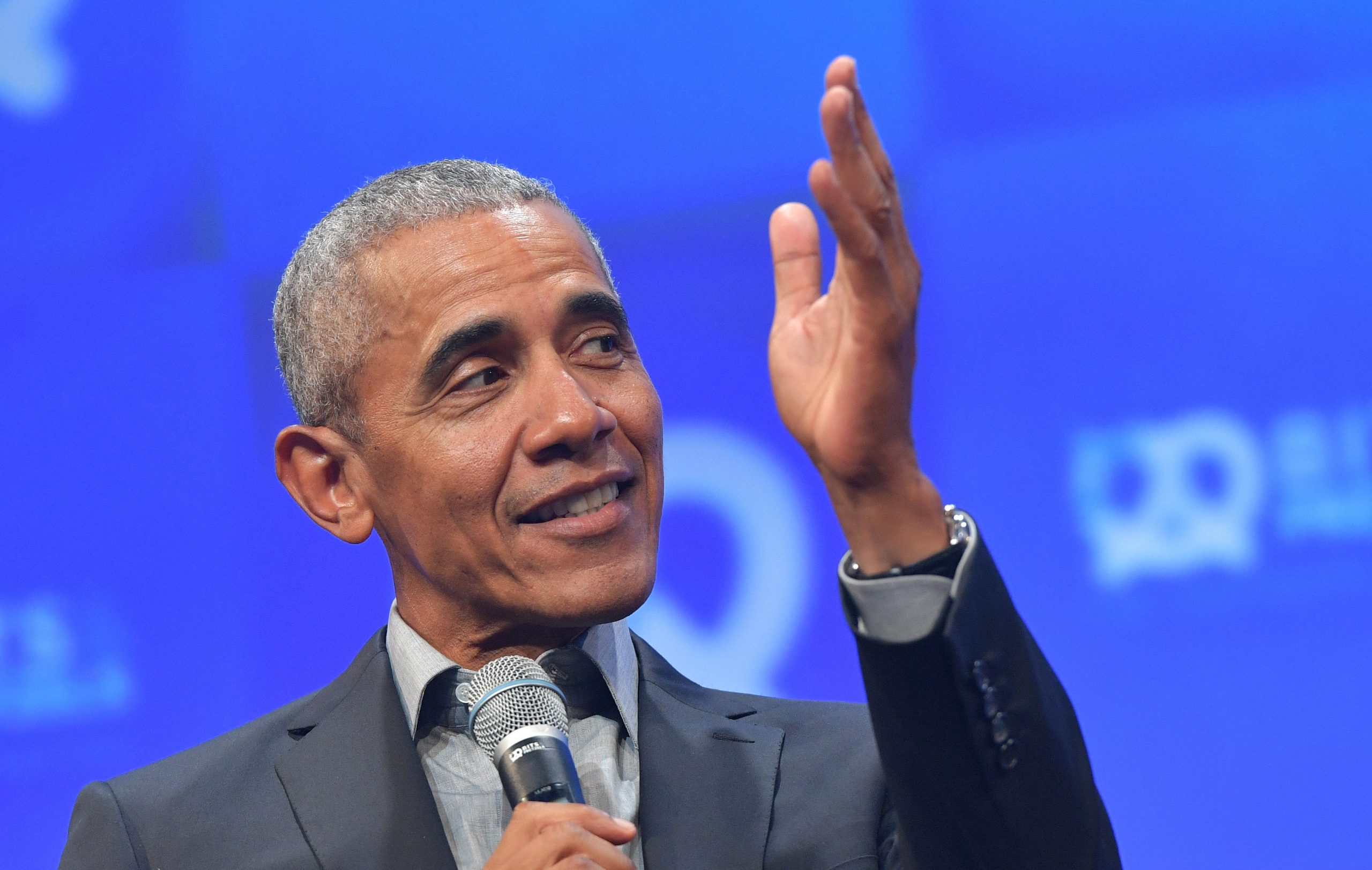 As 2019 winds down, people are beginning to reflect on the year’s highlights. Even former President Barack Obama.

After announcing plans to share lists of pop culture moments that “made the last year a little brighter,” the 44th president shared a list Sunday of his 18 favorite movies of the year, which included documentaries, international titles and awards season contenders. 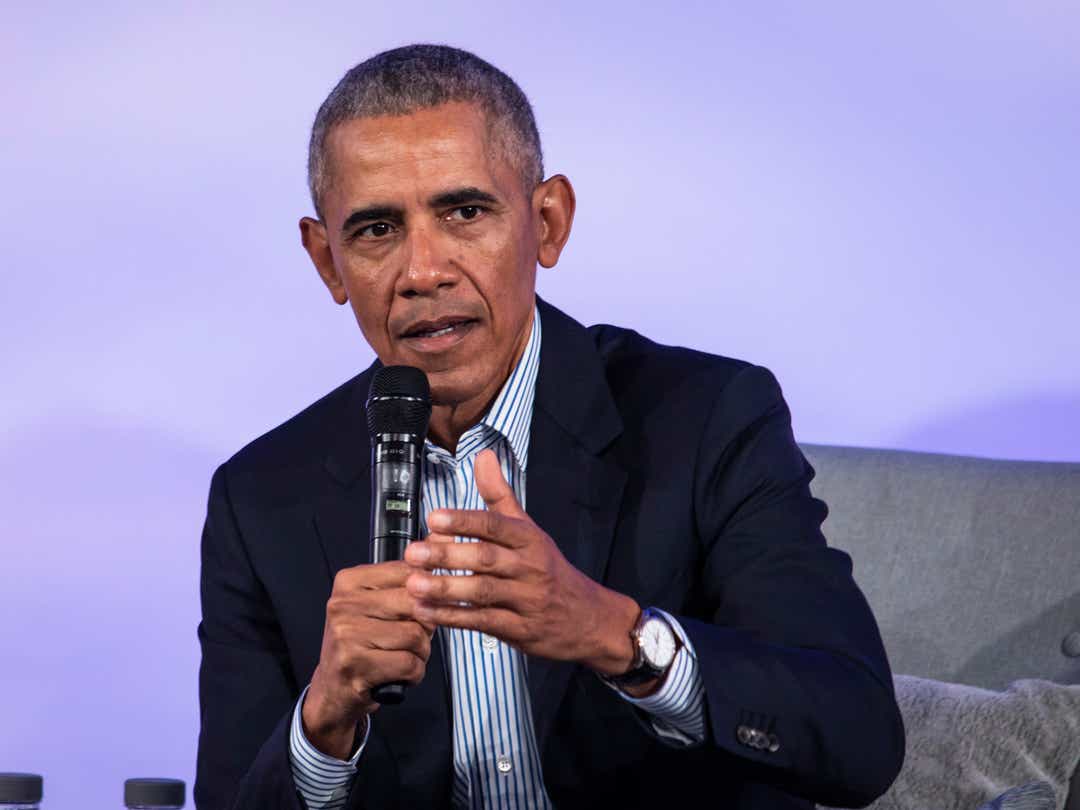 Obama also shared three television shows from 2019 “that I considered as powerful as movies”:

Previously: Barack Obama reveals his favorite books, films and songs of 2018 from ‘Black Panther’ to Cardi B

“Booksmart” director Wilde expressed shock at getting a presidential shoutout Sunday, tweeting “OH MY GOD” along with a GIF of Feldstein’s character showing a similar emotion.

The official account for “Parasite” tweeted a simple “Thank you.”

Obama also announced plans to release a list of his favorite music of the year.

On Saturday, he shared his 19 favorite books, which includes works like Jia Tolentino’s “Trick Mirror,” Jenny Odell’s “How to Do Nothing: Resisting the Attention Economy,” and Sally Rooney’s “Normal People.”