MILLIONS of households are set for another blow today as the Bank of England is widely expected to raise interest rates for the FOURTH time.

It is predicted the Bank of England will raise the base of interest to 1% today – a level not seen since February 2009 – from its current level of 0.75%.

The move will make the cost of borrowing, including loans, credit cards and mortgage repayments more expensive.

Some experts are even forecasting that the Bank will go further and raise rates to 1.25%.

It’s a significant rise from December, when the Bank raised rates from a rock-bottom level of just 0.1%.

And it means more misery for households who are already grappling with a cost of living crisis. 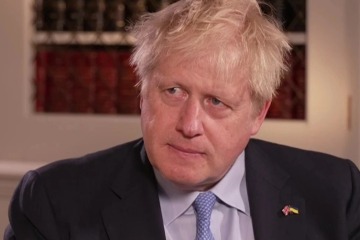 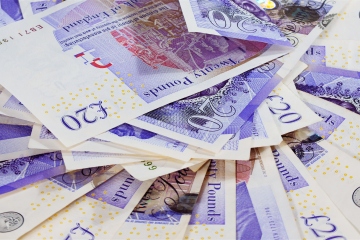 The Bank of England typically puts up interest rates in a bid to help lower inflation.

That makes today’s increase all but certain – inflation is running at a 30-year high of 7% and is set to rise further.

This week, Halifax apologised after its wrongly emailed customers telling them the Bank had hiked rates days before its meeting.

Ross Boyd, chief executive at mortgage comparison site Dashly.com, said: “The Bank of England’s main job is to maintain inflation at 2% and it’s currently way, way beyond that.

“Household finances are already being squeezed from all angle and interest rate increases could see the cost of servicing certain forms of debt rise. There could be a brutal few months, or even years, ahead.”

Some experts also argue that raising rates isn’t appropriate during a cost of living crisis.

Hiking rates helps rein in inflation when it’s being caused by people splurging on non-essentials such as holidays and ramping up their borrowing just because it’s cheap.

Scott Taylor-Barr, financial adviser at Carl Summer Financial Services, said: “Raising interest rates may be the right way to tackle inflation when people are flush with cash, but that’s not where we are.

“We’re seeing inflation rise due to the sharp increases in essentials – food, energy and fuel. Adding to the pain seems unlikely to have much impact – unless the aim is to stop people eating and heating their homes.”

What does a rate hike mean for my finances?

Households with variable or tracker mortgages are likely to feel the effects of an interest rate hike quickest.

The interest rates on these mortgages are linked to the Bank’s base rate, so when that goes up, so do your monthly repayments.

If you have a fixed rate mortgage deal, then you won’t be affected by rate hikes.

But Boyd warns: “A lot of people are going to experience ‘rate shock’ when they next come to remortgage and find the days of rock-bottom interest rates are over.”

The interest rate on the average two-year fixed rate mortgage is now 2.11% – up from just 1.2% in September.

Laith Khalaf, head of investment at AJ Bell, said: “Anyone on a variable rate mortgage can still benefit from getting a fixed deal now, even if it is at a higher rate than if they had fixed last year.”

If you’re taking out other forms of debt such as a loan or credit card, there is also a chance you could see the interest rates on these go up.

Khalaf said: “Anyone with a decent credit rating should look to move their debt to a cheaper rate of 0% deal.

“Those who have poorer scores have find themselves trapped on higher cost debt. But it’s still important to look around for better rates or speak to experts such as Citizens Advice or debt charities.”

The main positive to interest rates rising is that it should mean you can earn more interest on your savings. 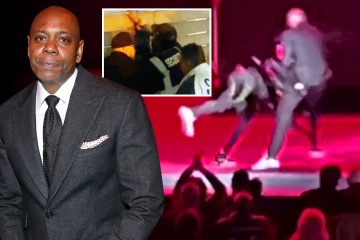 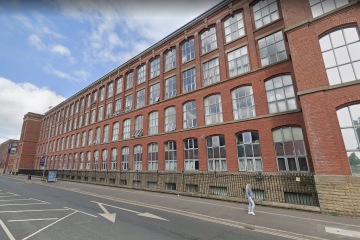 However, no savings accounts are currently offering interest that outstrips inflation, meaning money in the bank loses spending power.

The top-paying account is currently from Chase Bank and pays interest of just 1.5%. 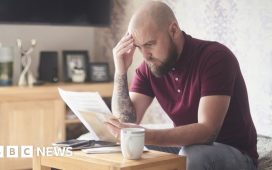 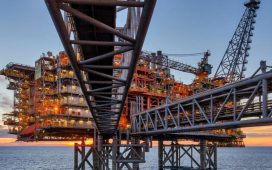 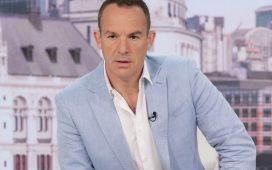 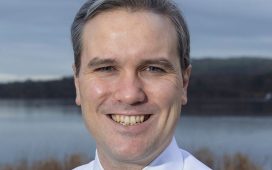 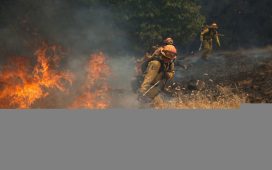 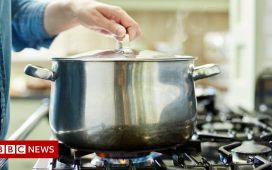 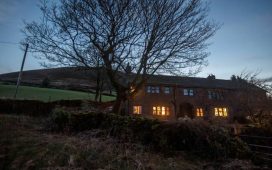