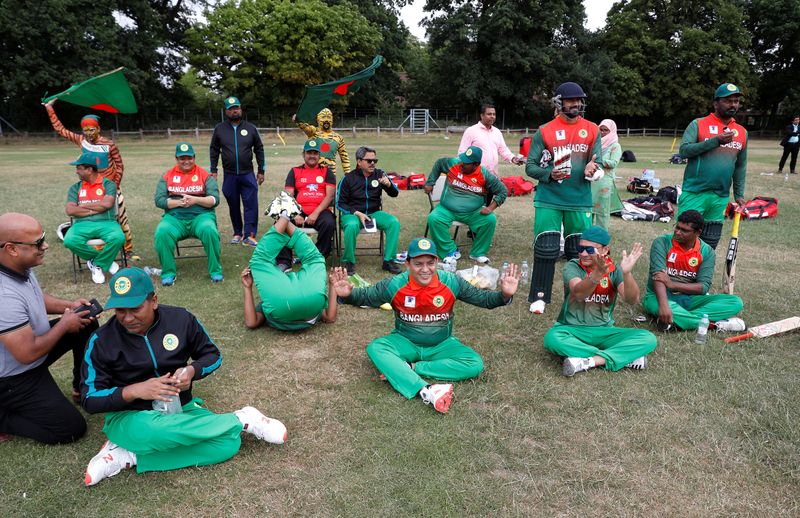 DHAKA (Reuters) – Bangladesh are ready to play Twenty20 Internationals in Pakistan next month but the test series must take place in a neutral venue, the chief executive of the Bangladesh Cricket Board (BCB), Nizamuddin Chowdhury, said.

Test cricket returned to Pakistan after a decade with a two-test series against Sri Lanka earlier this month.

Rawalpindi and Karachi hosted Pakistan’s first tests on home soil since a militant attack on Sri Lanka’s team bus in Lahore in 2009.

Enthused by the smooth staging of the series, Pakistan Cricket Board (PCB) has announced its team would no more play their ‘home’ matches abroad as has been the practice with test teams shunning the country citing safety concerns.

“We stand firm on our ground. We only want to play T20Is in Pakistan,” the BCB CEO was quoted as saying.

“The stakeholders related to the series do not want us to play longer-version cricket in Pakistan,” Nizamuddin said.

Bangladesh are expected to play three Twenty20 Internationals in Lahore before a two-test series against Pakistan who completed a 1-0 series victory against Sri Lanka on Monday.

“Actually, we have no other option here. We can play the T20Is but if we are to play tests then it should be in a neutral venue,” Nizamuddin added.

PCB chairman Ehsan Mani has hinted raising the matter with the governing International Cricket Council should Bangladesh refuse to play the tests in Pakistan.

“No one should be under any misapprehension as to where Pakistan’s home Tests will take place,” Mani told reporters on Monday.

“All of Pakistan’s matches, against Bangladesh or anyone else, will take place in Pakistan.

“I still hope the BCB will reflect on the matter and accept there is no reason for them not to visit Pakistan.” 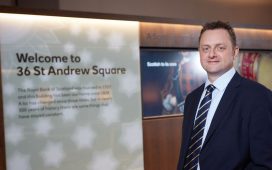 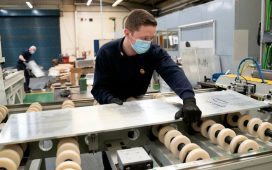 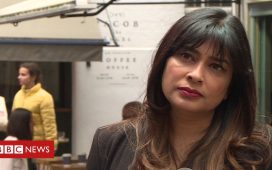 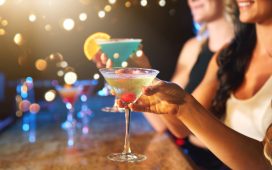