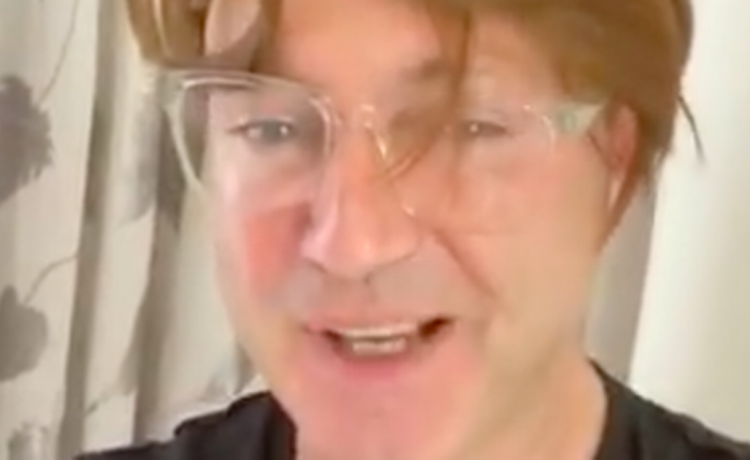 SIXTY Minute Makeover presenter John Amabile made fans look twice after he appeared to sprout a full head of hair during lockdown.

The usually bald tv interior designer hasn’t sported any locks on the telly for years but decided to have some fun on his social media as he showed off some new looks.

Former model John, 56, tried out an auburn hair toupee before trying on some others that he’d purchased.

He told followers on Instagram: ‘I’m just lying about playing with my hair today and one of my new wigs has arrived and I don’t know what you think.

The Glasgow interiors expert then tried a darker wig on and said: “Or maybe just that darker look for that special Sunday feeling.”

Before whipping off his new head of hair, John also wrote: “Liking my new style? I really should stop buying stuff but for my style it’s a small price toupee.

“Have a great laughter filled Sunday all.”

Whilst some people put laughing emojis, a few others thought he suited it, and another suggested he looked like Elton John.