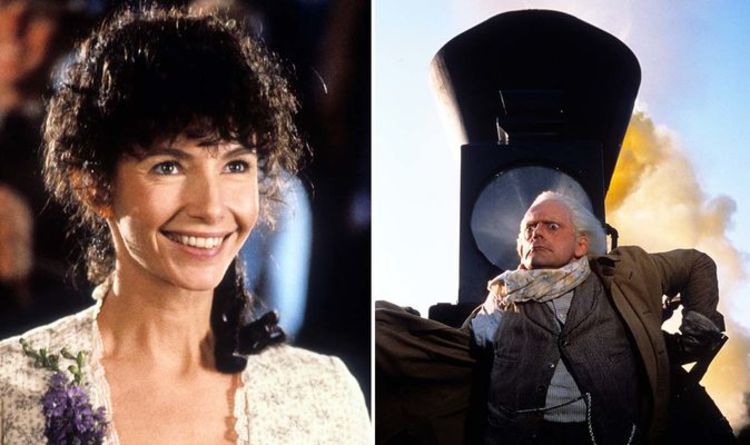 Amusingly, when Marty McFly arrived back in 1985, the ravine was now called Eastwood Ravine.

This was because the young time traveller had used the alias Clint Eastwood in 1885, just as he’d used Calvin Klein in 1955.

And since Marty went over Shonash Ravine in 1885, with people presumably thinking he died in the train wreck that went over, they named it after him.

Back to the theory and as Marty disappeared into the future from 1885, Doc and Clara were last seen safely flying off on the 2015 hoverboard.

READ  The most exciting movies of 2020 – family films
Share on FacebookShare on TwitterShare on PinterestShare on Reddit
newsgrooveNovember 28, 2020 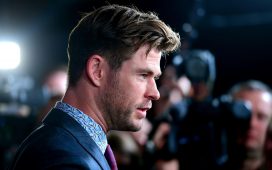 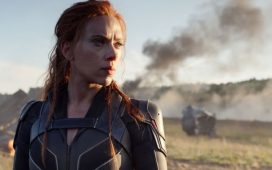 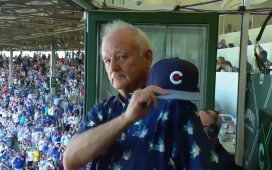 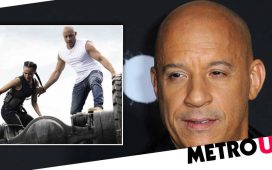 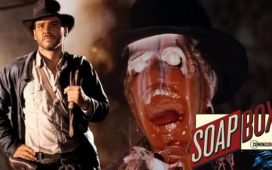 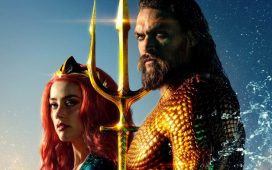