Speaking to Mamamia this week, the 31-year-old said the blonde is playing the game and is quite the actress.

It comes after fellow evictee Cassandra Mamone claimed Abbie is a ‘wannabe Instagram influencer’ who only went on the show for fame. 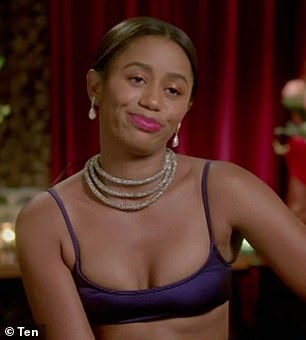 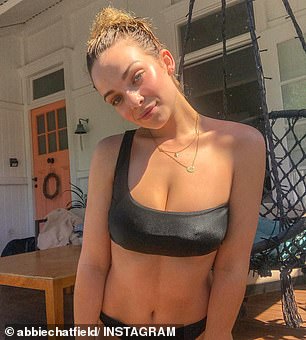 ‘And the Oscar goes to Abbie!’ Ousted Bachelor star Mary Viturino (left), 31, branded Chatfield (right), 23, fake in an interview with Mamamia this week

‘And the Oscar goes to… Abbie! She’s a great actress,’ Mary told Mamamia.

‘As soon as the cameras and Matt (Agnew) are around, it’s Abbie the actress,’ the feisty cook explained.

‘She gets in and she turns it on for him to make sure she wins because everything is a competition for her. It’s like, “Abbie, please girl, get it togethe”‘.’ 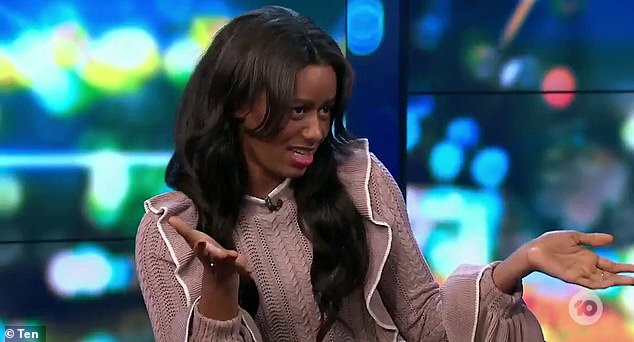 Quite the actress: ‘As soon as the cameras and Matt (Agnew) are around, it’s Abbie the actress,’ the feisty cook explained. Pictured on Channel Ten’s The Project

This isn’t the first time Abbie, 23, has been accused of playing it up for the camera.

When asked which of the women on The Bachelor are hoping to become social media sensations, the 33-year-old responded: ‘I would definitely say Abbie.’ 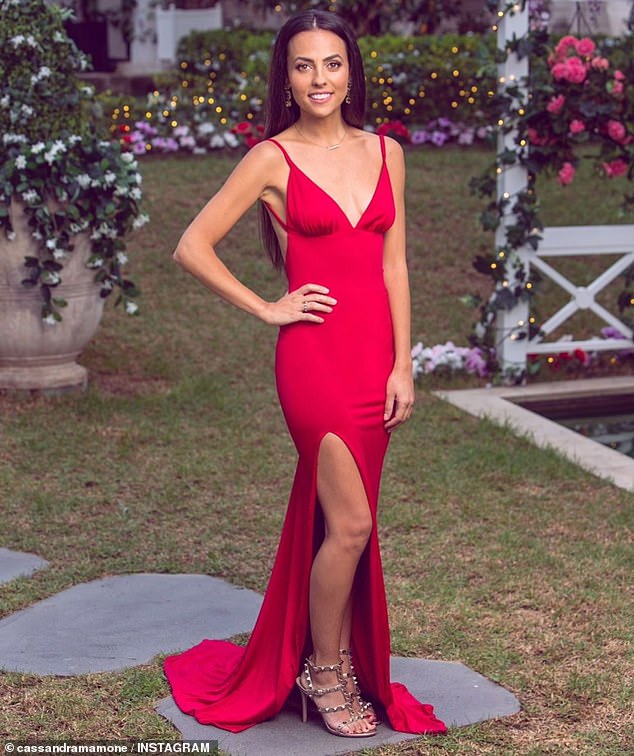 ‘She turns it on when the cameras are there, for sure,’ the jewellery designer added.

The brunette beauty also took Sogand Mohtat’s side in her on-screen feud with Abbie, which has played out in recent episodes of The Bachelor.

‘Sogand wasn’t wrong,’ she said. ‘Everyone did have something to say about Abbie and her motives.’ 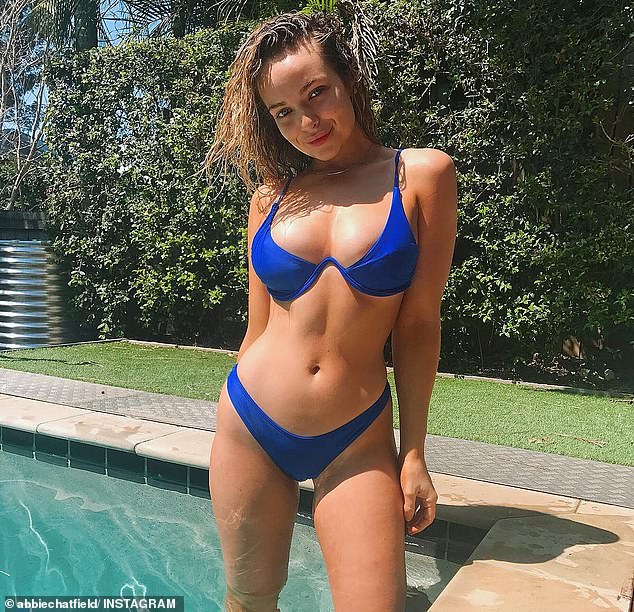 Turning it on: ‘She turns it on when the cameras are there, for sure,’ the jewellery designer added of Abbie (pictured)

On a previous episode of The Bachelor, Sogand told Matt’s friend Kate that Abbie was dishonest.

‘There’s been times where she’s said a few things around the house about getting married and wanting kids, and it was nothing… it wasn’t on her radar,’ Sogand said.

‘Minutes after, she was asked at the group date by Matt where she sees herself in the next five years and she chose “married with kids”, which at that point, I was like, “Well, how? How do you just change your mind within minutes? That’s crazy”.’ 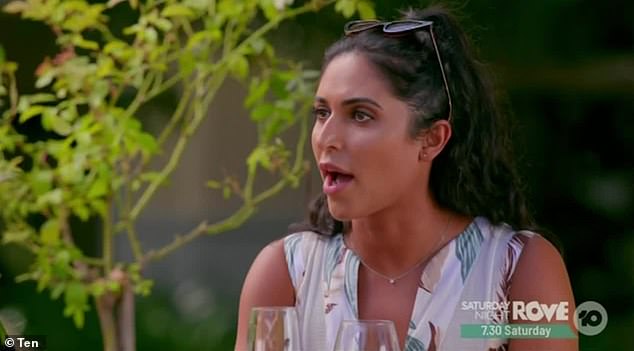 Bombshell: On a previous episode of The Bachelor, Sogand Mohtat (pictured) told Matt Agnew’s friend Kate that Abbie was dishonest

Kate later said that Sogand’s remarks about Abbie had ‘concerned’ her, and she soon reported them back to Matt, 32.

‘It is concerning to me that Sogand questioned whether Abbie is being truthful with what she’s telling Matt. A couple of the things that Abbie and I spoke about in relation to marriage maybe contradicted themselves a little bit,’ she said.

‘I won’t be surprised if Abbie’s just a complete fake because I don’t think it’s genuine if you’re telling one person one thing and another something else,’ Kate finished. 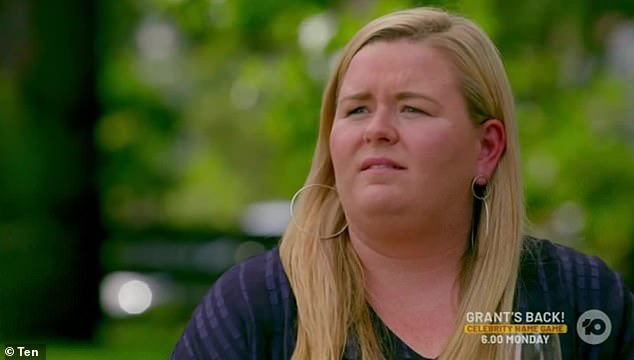 Doubts: ‘I won’t be surprised if Abbie’s just a complete fake because I don’t think it’s genuine if you’re telling one person one thing and another something else,’ Kate (pictured) said