A new biography will give fans an insight into the life of Avicii, arriving three years after the DJ died at the age of 28.

The Official Biography of Avicii will be released in November and proceeds will go to the Tim Bergling Foundation.

The foundation was set up by his family in Avicii’s birth name to support people and organisations dedicated to mental health and suicide prevention after the DJ and producer took his own life in 2018.

The new book will feature interviews with family, friends and colleagues of the Swedish music star, revealing how his work came to define the era of Swedish and European house music taking over the world.

Fans will get to read an ‘honest’ account of the ‘difficulties’ the megastar struggled with, including after he stopped touring in 2016 following a series of stays in hospital including for acute pancreatitis, in part due to excessive drinking.

The publisher describes the book as the ‘intimate biography of the iconic DJ who was lost too soon’.

The summary continues to describe Avicii as ‘a musical visionary who, through his sense for melodies, came to define the era when Swedish and European house music took over the world.

‘But Tim Bergling was also an introverted and fragile young man who was forced to grow up at an inhumanly fast pace.

‘After a series of emergencies resulting in hospital stays, he stopped touring in the summer of 2016. Barely two years later, he took his own life.’

Following his death in Muscat, Oman, his collaborators completed the album he had been working on using notes, emails and text messages about the music, naming the album Tim.

It was also revealed last year that a museum was to be opened in Avicii’s native Sweden in honour of the DJ, to celebrate ‘Tim’s journey from a reclusive music nerd to a celebrated superstar, from his boyhood room where it all started to the Los Angeles studio where the biggest hits were created.’

The Official Biography of Avicii will be released on November 16.


MORE : Avicii museum to open dedicated to life and career of late DJ


MORE : Celebrity Bake Off: Is Nadine Coyle back with Jason Bell and how old is she? 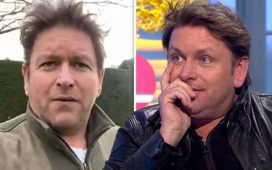 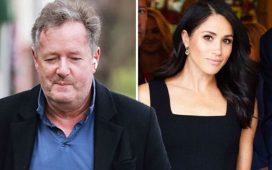 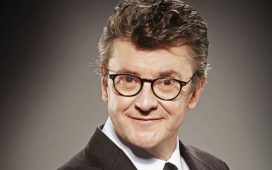 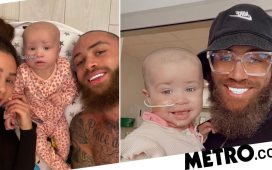