Avengers: Endgame Has Already Made $120 Million Before Opening Night 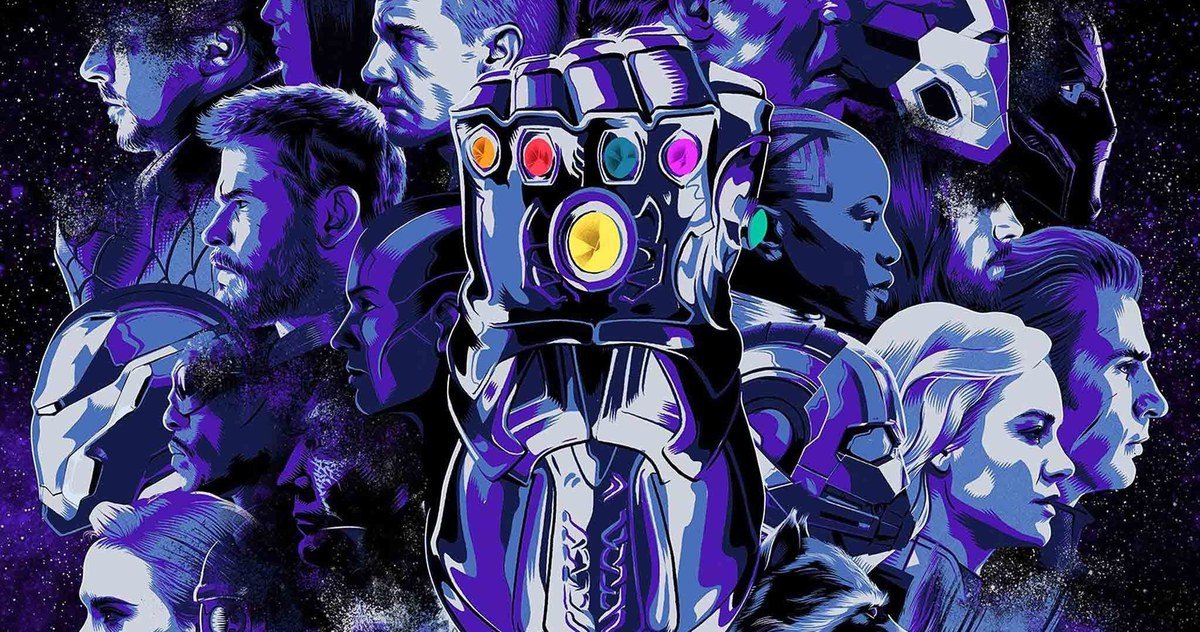 Even several days ahead of its official opening in theaters, Avengers: Endgame has already made several boatloads of cash, putting in on pace for a record-breaking run at the box office. This is, to put it lightly, one of the most highly-anticipated movies of 2019. It’s probably got Star Wars: The Rise of Skywalker beat as the most anticipated movie of the year and, given what happened in Infinity War, that’s not too terribly surprising. As such, fans have been snapping up pre-sale tickets at records rates, meaning Disney can already pop the champagne. If they don’t sell another ticket, this movie will already have a tremendous opening.

According to a new report, it’s estimated that Avengers: Endgame has sold $120 million in pre-sale tickets alone. And that’s just domestically. Let’s not forget that the movie is also opening in a number of key markets around the world this weekend, including China. That means it’s all but a guarantee that the latest entry in the Marvel Cinematic Universe will break the record for a worldwide opening at the box office, which was set by Infinity War last year. The real question now is, what other records are in sight?

One noteworthy caveat is that the estimated $120 million pre-sale figure is for all tickets sold. So that’s not to say that every single one of those tickets will count toward the opening weekend. Still, Avengers: Endgame already shattered the sales record for the first 24-hours, which was set by The Force Awakens in 2015. And, at that time, that felt like the biggest pop culture event ever. It’s really tough to overstate at this point just how big of a deal this movie is going to be.

There has been some buzz that Avengers: Endgame could open with a blistering $300 million domestically at the box office. That would shatter the previous record held by Infinity War ($257.6 million). What’s particularly impressive about that, assuming the movie gets anywhere close to that number, is that it will be overcoming a runtime of 3 hours and 2 minutes. That makes it far and away the longest movie in the MCU to date. It also means that theaters can squeeze in fewer showtimes per screen on a given day. Many theaters have been adding showtimes and additional screens to meet the demand, with some showings taking place in the wee hours of the morning on Friday.

Directors Joe Russo and Anthony Russo, as well as the brass at Marvel, have done a great job of trying to keep this movie’s secrets under wraps until opening night. But many fans aren’t going to risk having anything spoiled for them on social media, which is no doubt helping to drive the feverish demand heading into opening weekend. The premiere is taking place tonight, which means we should be getting some of the first reactions hitting online before long. If it’s as good as everyone is hoping it will be, everyone in the universe not decimated by Thanos’ snap will be in a theater asap to see it for themselves. Avengers: Endgame hits theaters on April 26. This news was previously reported by Deadline.