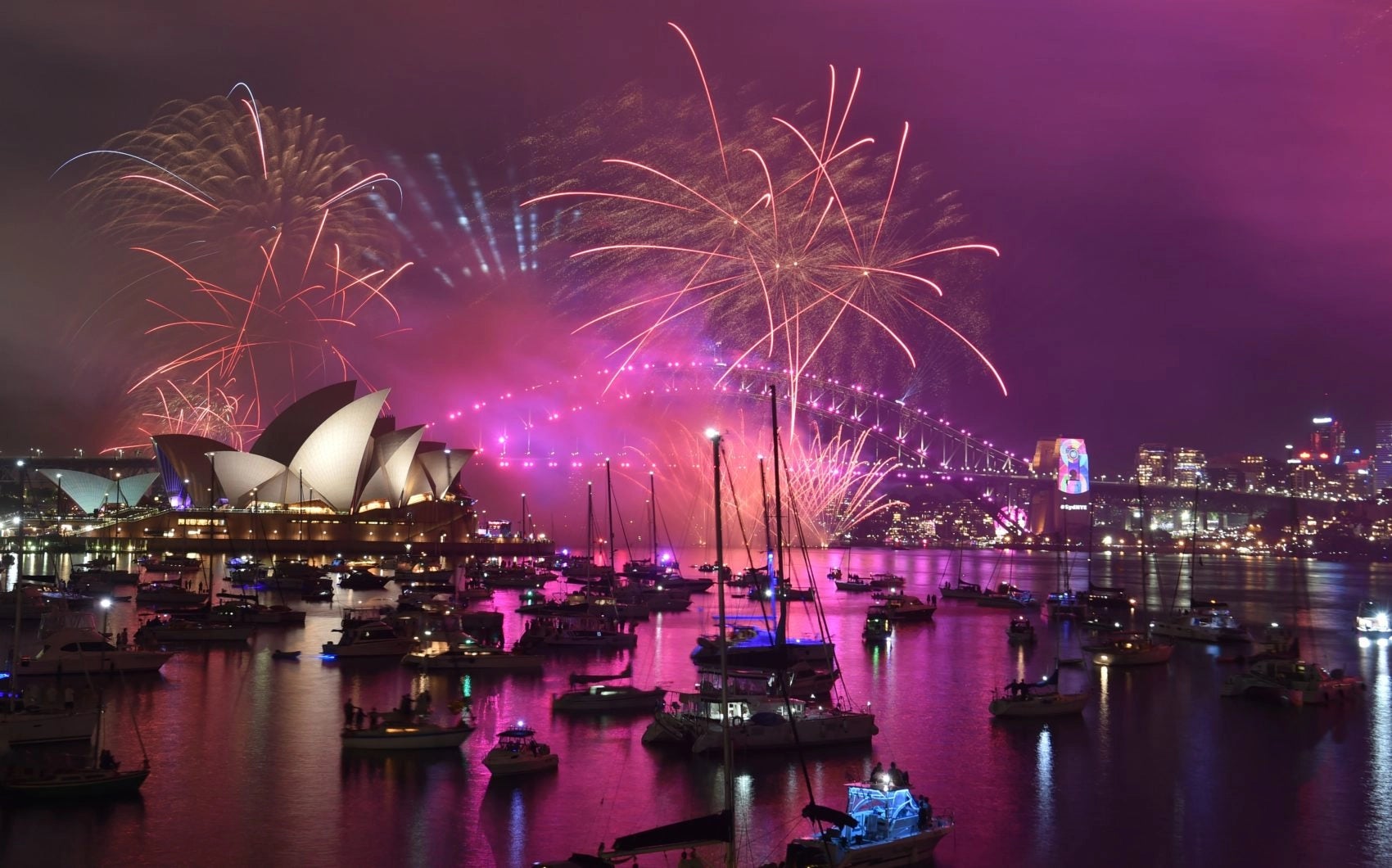 It’s pretty much accepted that most don’t know all the lyrics, but does anyone really know what they mean either?

Here is a breakdown of each verse and chorus in the original 18th century Scots along with its translation.

What does each bit mean?

And surely you’ll have your pint tankardAnd surely I’ll have mine.And we’ll drink a cup of kindness yetFor days long ago.

We two have run about the hillsAnd pulled the daisies fineBut we’ve wandered many a weary mileSince the days long ago.

We twa hae paidl’d in the burnFrae morning sun til dine,But seas between us braid hae roar’dSin’ auld lang syne.

We two have paddled in the streamFrom morning sun till dinner-timeBut the broad seas have roared between usSince the days long ago.

And here’s my hand, my trusty friend,And give me your hand too,And we will take an excellent good-will drinkFor the days of long ago.

Who is Robert Burns?

Robert Burns was born in 1759 and died in 1796. He was also known as Rabbie Burns and the Bard of Ayrshire. He was a Scottish poet and wrote the poem “Auld Lang Syne” in 1788.

Some of the lyrics were collated along with his own – the ballad “Old Long Syne” printed in 1711 by James Watson has some similarities in the first verse to Burns’, for example.

He is widely considered Scotland’s national poet and is best known for being part of a group who wrote in the Scots language.

Auld Lang Syne is traditionally sung at the stroke of midnight on New Year’s Eve in Scotland and around the world, especially in English-speaking countries.

At Hogmanay in Scotland, traditionally everyone joins hands to form a large circle. At the start of the final verse, everyone then crosses their arms across their chests so that their right arm links to their neighbour’s left. When the song finishes, the crowd rushes to the middle still linked by their hands and after they rush out again, they turn underneath the arms to then face outwards.

Is it just sung at New Year?

No, although it is associated with New Year, Auld Lang Syne is also sung to symbolise other endings or new chapters including funerals, farewells and graduations.

Auld Lang Syne is also historically poignant as during the Christmas Truce at the start of World War 1, for a short moment there was a ceasefire as troops from both sides left the trenches to swap souvenirs and sing songs. According to a letter from Sir Edward Hulse of the Scots Guards, the British and German soldiers united to sing a number of songs, including Auld Lang Syne.