NewsGroove Uk
NewsGroove Uk > Science > August New Moon: When is the New Moon this month? Will you be able to see it?
Science

August New Moon: When is the New Moon this month? Will you be able to see it? 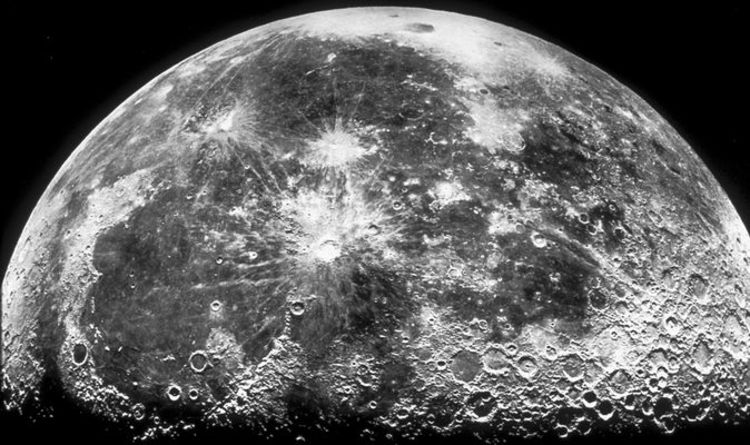 The August New Moon earned its unusual name because it is in fact very rare. The cosmic event combines the arrival of a New Moon and a Supermoon into one spectacle. Express.co.uk explains the lunar terminology and what we can expect to see.

Friday, August 30, sees our celestial orb be simultaneously “new” and about as close to Earth as it can.

A New Moon is the time when the moon is in conjunction with the Sun, meaning it is invisible from Earth.

Consequently stargazers should not bother going outside to star at the heavens, although the Moon’s influence will certainly be visible.

The Moon’s effects on our tides will be particularly powerful.

And this, combined with the influence of the Sun on the same side of Earth, will result in powerful high tides – and even force one river to flow backwards.

What is a Black Moon?

A Black Moon is when there are two New Moons in the same calendar month.

The Black Moon occurs this month, but a calendar quirk means this occurs only in Europe, Asia and Africa.

Despite the sinister connotations, a Black Moon is simply a colloquial name for a cosmic quirk.

However, as already mentioned, a Black Moon really is black, as is every New Moon, as so will not be seen.

What is a Supermoon?

A Supermoon occurs when the Moon is particularly close to Earth.

The Moon’s 29-day orbit elliptical, meaning there is a consequently a point each month when our satellite is at its closest to Earth – also known as perigee.

This is contrast to the point when the Moon is at its furthest distance, an astronomical event called apogee.

Both terms are very loosely defined, as this is within 10 percent of closest or furthest away points of that year, respectively.

However, this month sees the second-closest, which happens to come within a few hours of New Moon.

Normally, a supermoon refers to when perigee coincides with a full moon.

This is because it is a bigger-than-usual Full Moon, although visually it makes little difference.

Which river will the New Black Supermoon cause to flow backwards?

This rare event occur in the River Severn, located in Gloucestershire, England.

The Severn Bore phenomenon occurs because this river spills into the narrow Bristol Channel.

A tidal bore occurs when a wave travels up a river in a direction against the current.

This tidal range is the world’s second highest and it is usual for waves to flow backwards.

It possible to see a 10m wave only immediately after a Supermoon.

After 8.45pm BST on Saturday, August 31 – the day after the New Black Supermoon – a 10.1m wave is anticipated to surge up the River Severn.