Asteroid warning: NASA tracks a 21,300mph asteroid on a possible collision course in 2020 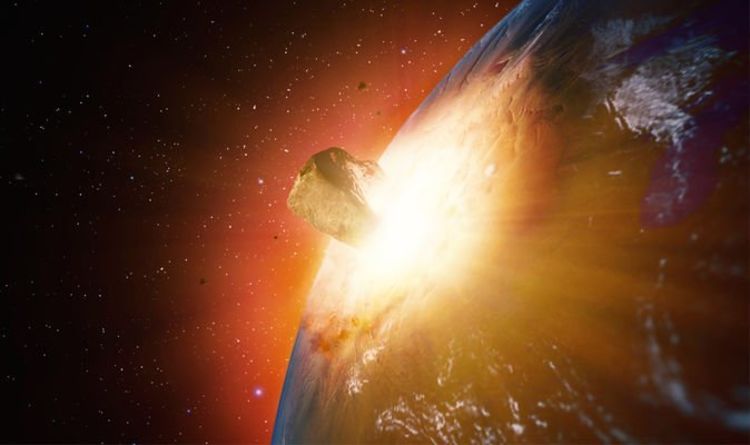 Based on NASA’s orbital calculations, Asteroid VP1 has a small chance of deviating from its orbit on two dates.