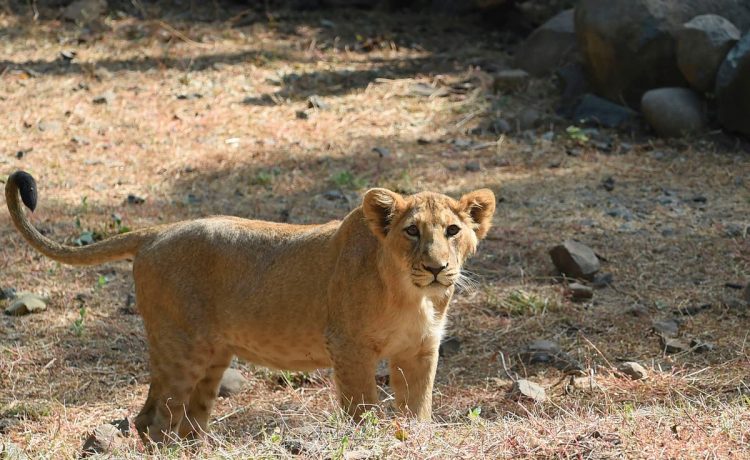 A nine-year old lioness has died after testing positive for Covid-19 at a zoo in the South Indian city of Chennai, in what is believed to be the first reported death of an animal in the country due to the novel coronavirus.

Along with the lioness, Neela, who died on Thursday, eight more lions have also tested positive for the SARS-CoV-2 infection.

Zoo authorities said in a statement that the lioness showed symptoms, including nasal discharge, only one day before death, and that she started receiving treatment immediately.

Officials told the New Indian Express that the health condition of two lionesses aged 23 and 19 are also critical, and expect the number of positive cases to go up further as more samples are tested.

The in-house veterinary team and experts from the state’s leading veterinary university joined together to decide what treatment regimen to provide the sick animals.

Authorities at the Chennai zoo contemplated sending samples from the felines for testing in early May when eight Asiatic lions at another zoo in the South Indian city of Hyderabad tested positive for the coronavirus.

However, the officials reportedly decided against this as none of the felines at the centre exhibited any symptoms then, and also since collecting the samples required tranquillising the animals, which they feared could lower the felines’ immunity.

But the situation took a turn for the worse on 26 May when five lions in the zoo’s safari area began exhibiting signs of loss of appetite and occasional coughing, which are symptoms of Covid.

The authorities consulted veterinarians at the Bronx Zoo in the US and the Hyderabad zoo, which both had experience dealing with Covid outbreaks among lions, and began treatment based on symptoms.

But the samples were only sent to a dedicated centre for testing animals on 29 May, and by the time the results arrived on 3 June, Neela had died.

“We chose not to send faecal samples because it was not an established testing technique. For instance, we sent all three samples of Neela – nasal, rectal and faecal samples – on 29 May. The result of nasal and rectal swab samples tested positive for Covid-19, while faecal sample results came negative,” an official told the New Indian Express.

Zoo officials said they are yet to determine how the virus spread to the animals.

They believe it may have either spread via caretakers, or from those engaged in meat distribution to the lions.

However, the officials said the feeders are vaccinated, and that regular RT-PCR tests are conducted for all staff, making it more difficult to pinpoint the source.

“All animal keepers and helpers for these animal houses [with sick lions] are vaccinated against Covid-19. A separate set of animal keepers is engaged for each group of lions. PPE kits are mandatory for the animal keepers, veterinary doctors and field staff visiting the area,” the zoo officials noted in a statement.

“The situation is being monitored round the clock at all levels. As a safety measure vaccination drive is being conducted and 61 per cent of [all] large cat animal handlers have been vaccinated by 3 June 2021,” they added. 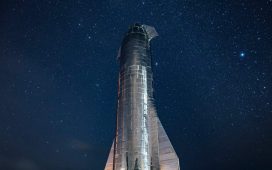 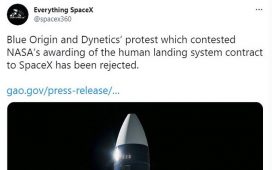 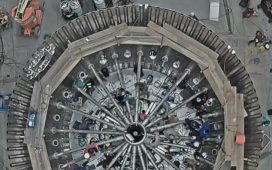 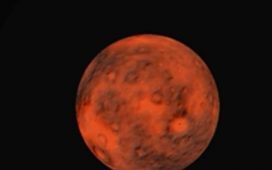 Women participate less at conferences, even if gender-balanced – study 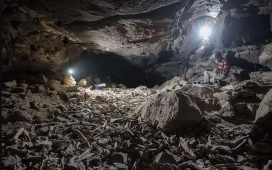 Hyenas have stored tens of thousands of bones in Saudi Arabia lava tube for at least 6,000 years