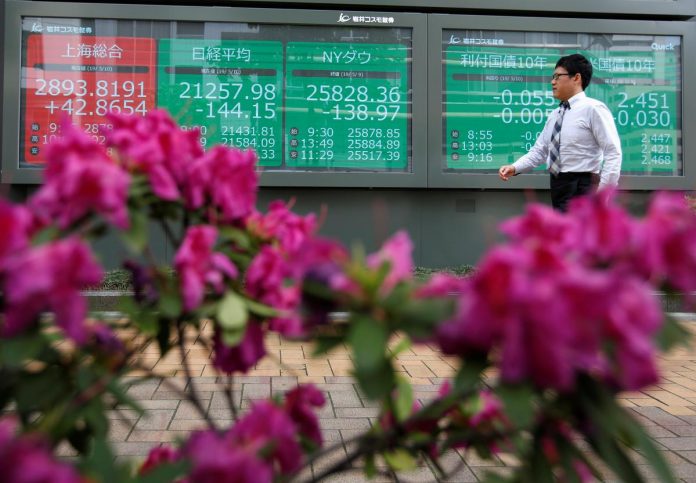 SYDNEY (Reuters) – Asian shares got off to a cautious start on Monday as markets count down to a likely cut in U.S. interest rates this week with much riding on whether or not the Federal Reserve signals yet more are in the pipeline.

A passerby walks past in front of a stock quotation board outside a brokerage in Tokyo, Japan, May 10, 2019. REUTERS/Issei Kato

U.S. and Chinese trade negotiators also meet in Shanghai this week for their first in-person talks since a G20 truce last month, but expectations are low for a breakthrough.

Data out over the weekend showed profits earned by China’s industrial firms contracted in June, fuelling concerns that the bruising trade war will drag on economic growth.

“We remain cautiously optimistic that both sides can agree on a narrow agreement that addresses important trade-related issues, such as U.S. demands to increase exports,” said analysts at Barclays in a note.

“That said, we are skeptical about the prospects of a broader agreement that includes the more challenging security-related issues.”

MSCI’s broadest index of Asia-Pacific shares outside Japan was all but flat in slow trade. Japan’s Nikkei dipped 0.1% and E-Mini futures for the S&P 500 lost 0.06%.

Interest rate futures are fully priced for a quarter-point rate cut from the Fed on Wednesday, with only a small chance of a half-point move.

More important will be what the central bank flags for the future, given the market implies 100 basis points of easing over the next year or so.

“The messaging will be key and will help markets determine whether the rate cut is just an “insurance cut”, or the Fed is embarking on a full easing cycle as the market currently prices in,” said Tapas Strickland, director of economics at NAB.

He noted the solid reading on second-quarter U.S. economic growth out last week would support those at the Fed arguing for just one or two cuts.

“The U.S. economy remains the least dirty t-shirt in the global laundry basket. The dollar was stronger across the board in response,” said Strickland.

The dollar got a helping hand from White House economic adviser Larry Kudlow who on Friday said the Trump administration had “ruled out” intervening to push it lower.

Sterling was pinned near 27-month lows around $1.2375 amid reports the government of Prime Minister Boris Johnson was preparing the ground for a “no-deal” Brexit.

Spot gold was a fraction firmer at $1,419.86 per ounce, supported by low bond yields globally.

Oil prices drifted down in early trade pressured by the usual concerns about over supply and slowing world demand. [O/R] 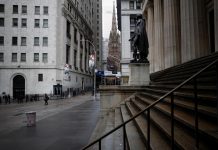 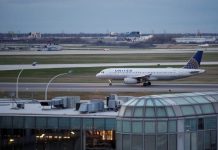