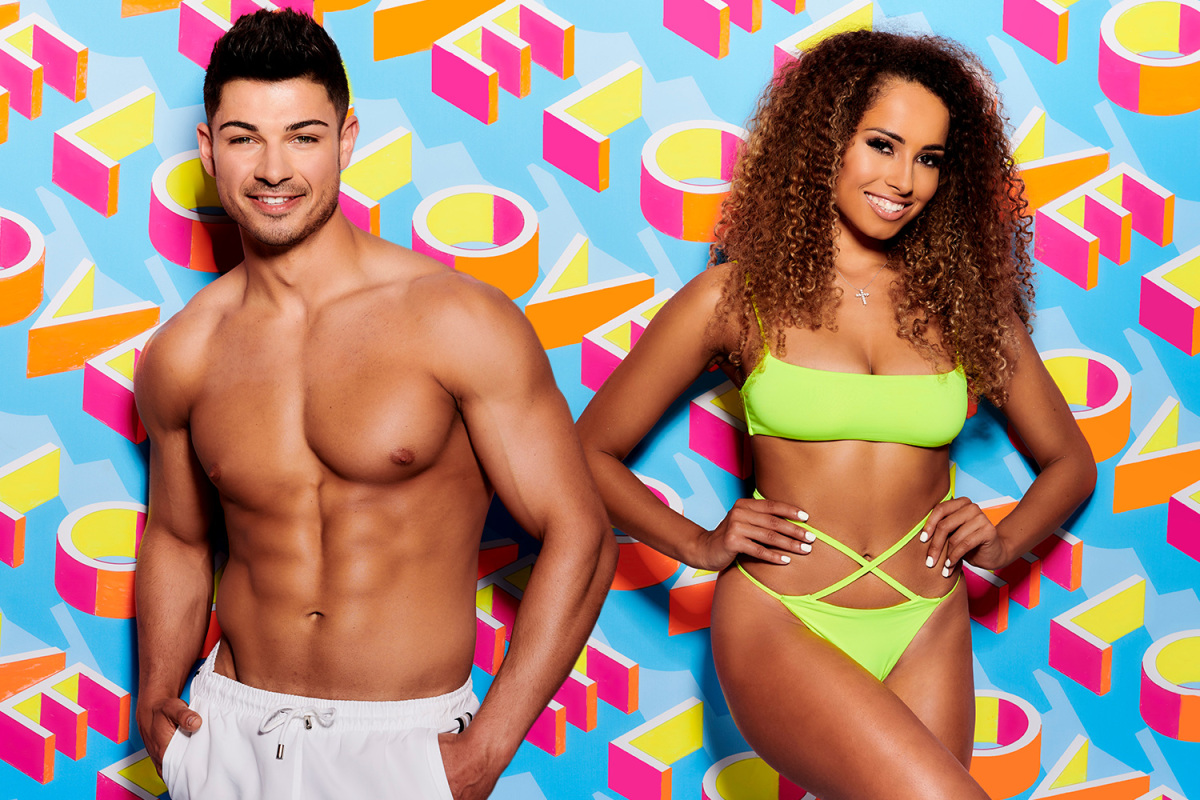 THERE have been plenty of dates, banter, heartbreak and the odd row over the last eight weeks, but six Islanders stood out for all the right reasons.

JEN PHARO reveals why these are her favourites.

Why we love him: God loves a trier and so do viewers, which is good news for Anton, who must be this year’s most “pied” contestant. He has tried his luck with everything in a bikini but struggled to find a meaningful connection at first. However, things all changed when Belle asked to share a bed with him in episode 24 and they coupled up two days later. Everyone likes a happy ending.

Why we love him: Strong and kind, Ovie has proved himself a real grown up. Now happily coupled up with India, he initially fell for Kim Kardashian lookalike Anna and pursued her with all the ambition of a pro athlete. But when he realised she had feelings for Jordan, he politely bowed out, telling his love rival: “Go and get your missus, bro”. What a gent.

Why we love him: Tommy described himself as “honest, charismatic and charming” when he entered the villa, and it turns out he wasn’t lying. He also said he could be too confident, too talkative and too lazy. Again, completely true. And that’s what we love about Tommy. During his dalliances with Lucie, Maura and Molly-Mae, he’s always been completely himself. And that is what reality shows are all about.

Why we love her: It’s a well worn cliche, but no one can deny that Amber has had the biggest ­“journey” out of all this year’s contestants. At first viewers accused her of being bitchy and immature, especially when she lost Michael to love rival Joanna, who she cruelly branded a “dead ting”. However, she later thrilled fans when she saw through Michael and chose newcomer Greg to couple up with. Go girl.

Why we love her: Bold Maura wears her heart on her sleeve, says what she thinks and does what she wants. She had a rocky start when her very forward behaviour saw her rejected by Tommy and then endured failed romances with Tom, Dennon and Marvin. However, she’s now happily coupled up with Curtis and the pair could not be cuter. And she coined the term “f*nny flutters”, which is going straight into the Love Island dictionary.

Why we love her: Molly-Mae’s romance with Tommy has given us everything we crave in a love story. When Maura set her sights on Tommy, Molly-Mae was unable to control her emotions and fans realised how much she likes her boxer beau, despite her earlier feelings for Danny. Since then the pair have gone from strength to strength, even saying “I love you” and allegedly sleeping together. That’s what it’s all about, right?

We’ve a special code for Sun readers to use to get 10% off everything in the official Love Island shop – from personalised water bottles, suitcases and wash-bags to Love Burst make-up. Visit loveislandshop.co.uk and use code SUN10 at checkout. It’s valid until midnight on Mon 5 August, excludes postage charges and can’t be used along with any other offers. 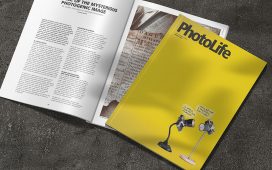