Arsene Wenger: Invincible – how to watch film & when is it released?

Dubbed a “stunning, definitive film documentary portrait of one of the greatest football managers of all time”, Invincible is framed across a backdrop of the Gunners’ historic 2003/04 season.

When is Arsene Wenger: Invincible released?

The film will be shown in Picturehouse Cinemas in Finsbury Park and Hackney first.

It will then be available to live stream or buy on DVD from Monday, November 22.

How can I watch Arsene Wenger: Invincible?

The film will be available for live streaming on Amazon Prime, Apple TV, and Sky from November 22.

If you want it DVD, you can pre-order it on Amazon here. 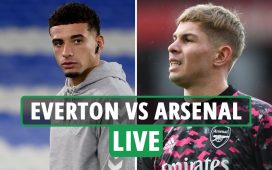 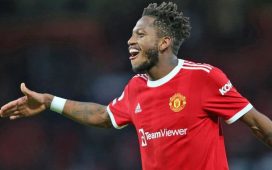 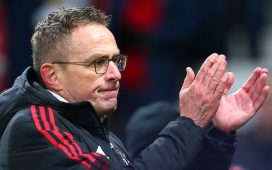