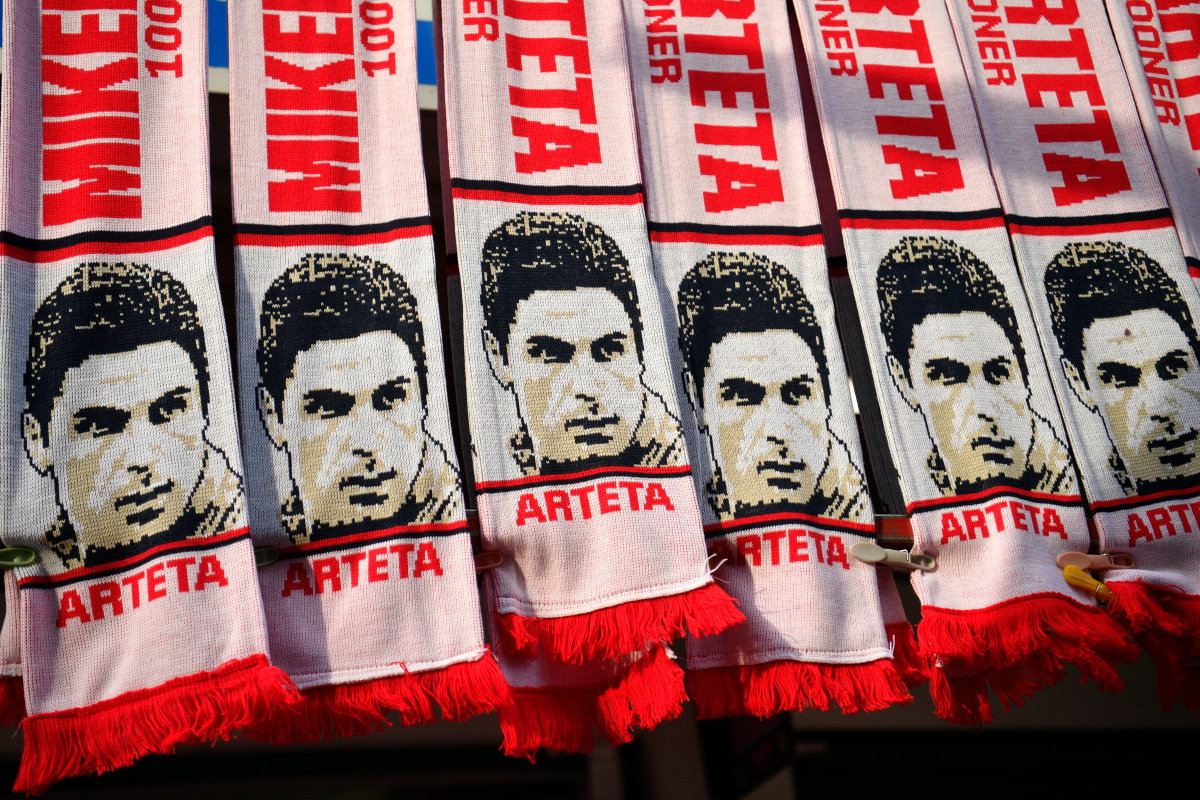 ARSENAL host Chelsea as Mikel Arteta looks to make a big statement at the beginning of his Gunners reign.

The new Arsenal manager faces Frank Lampard, who had been one of the standout young managers in the league, but now finds himself under a bit of pressure after a shock Boxing Day loss to Southampton.

What time does Arsenal vs Chelsea kick off?

The match takes place at the Emirates Stadium.

The two sides last met at this venue almost a year ago, with the Gunners running out 2-0 winners.

What TV channel is Arsenal vs Chelsea on and can I live stream it?

Arsenal vs Chelsea is live on Sky Sports Premier League with coverage commencing at 1pm.

Sky Sports Main Event will also show the match live, but not until the conclusion of Celtic vs Rangers at 2.30pm.

To stream the game live, you can download the Sky Go App.

Non-Sky Sports subscribers can still watch all the action live by purchasing a Now TV Day Pass from £9.99.

MIKEL ARTETA remains hamstrung by injuries ahead of his first home game as Arsenal boss.

The Spaniard will be back at the Emirates on Sunday to watch his new side take on Frank Lampard’s Chelsea.

Arteta will likely be forced to put out a makeshift defence with Bukayo Saka to slot in at left-back following the injuries to Sead Kolasinac and Kieran Tierney.

However he will welcome back Calum Chambers from his one-game suspension who could slot straight into central defence.

The Chelsea manager is desperate to banish the memory of the desperate 2-0 home defeat to Southampton on Boxing Day.

Lampard’s men have won just two of their past seven Premier League games – but remain fourth in the table.

And they will be hungry to ruin Arteta’s homecoming to the Emirates in his first game there as Arsenal boss.

To do so, Lampard will almost certainly revert to a 4-3-3 formation and look to deploy former Real Madrid man Kovacic in midfield – who fans are loving this season.

The 25-year-old Croatian is free to be selected after serving a one-game suspension for a booking he picked up in the 2-0 win over Spurs.