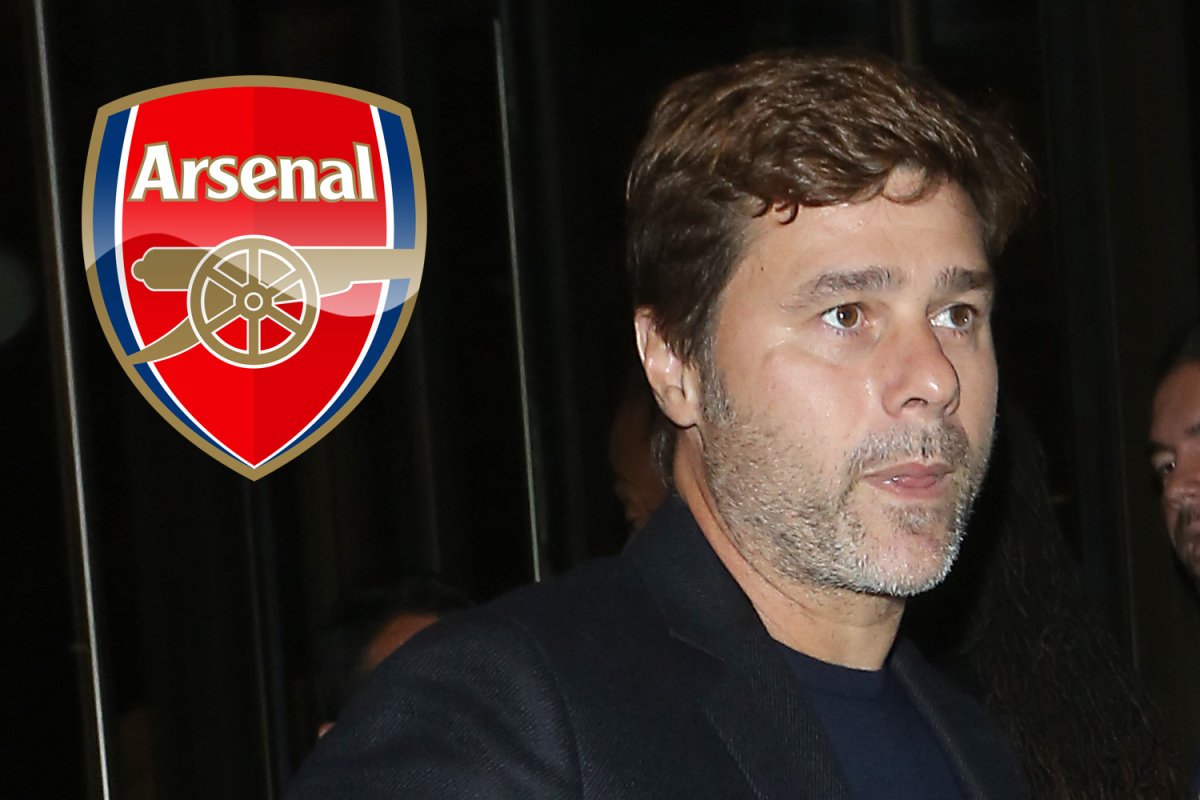 Poch, 47, was sacked by Spurs last week and immediately repalced by Jose Mourinho.

SunSport revealed the news that the Argentine was a shock contender to replace Emery on Monday.

The Athletic have since confirmed that report, on Friday writing he is a ‘serious contender’.

Emery was dismissed on Friday morning hours after overseeing a poor 2-1 defeat to Eintracht Frankfurt, a result that made it seven without a win for the Gunners – the club’s worst run of form since 1992.

Poch was seen for the first time since his sacking on Friday, when SunSport revealed exclusive images of him touching down at Madrid airport.

He and his staff are all available immediately and Arsenal are impressed by his track record of developing young players.

Poch also continually outmanoeuvred Arsenal during his five-and-a-half years in north London despite working on a much smaller budget.

He mounted two serious title challenges and also led the club to the Champions League final.

However, it is not clear if he would be willing to ruin his relationship with Spurs fans and take the job.

Poch previously said he would never manage Barcelona or Arsenal because of his ties with Espanyol, where he starred as a defender, and Tottenham.

Follow our LIVE ARSENAL BLOG as Emery is sacked

According to the report, Arsenal will not discount caretaker boss Freddie Ljungberg, but are in no rush to appoint the Swede and have reservations about his lack of experience.