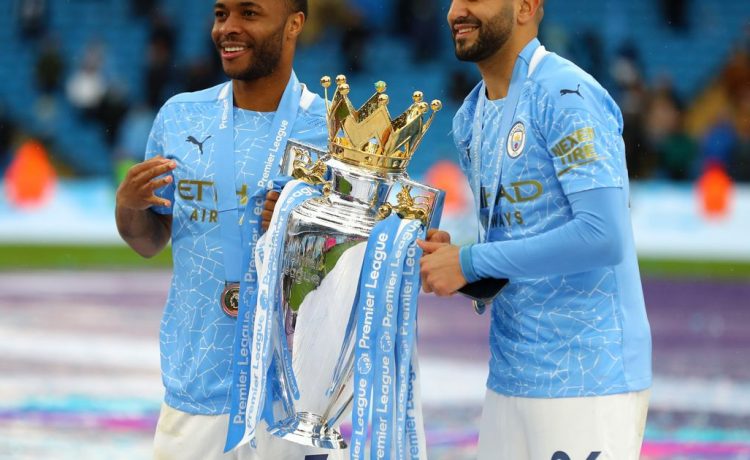 The Gunners failed to qualify for European football for the first time in 25 years after a disastrous campaign at the Emirates.

A lack of elite European competition could make this summer’s crucial transfer window challenging for Arteta, but reinforcements are essential.

Offloading several senior stars will also be on the agenda for Arteta as he aims to shape a squad capable of competing domestically again.

And finishing the season with five consecutive Premier League wins brings some optimism ahead of a make-or-break summer for the inexperienced Spanish boss.

With that in mind, Mirror Football have taken a look at the latest transfer news surrounding the Emirates…

Manchester City boss Pep Guardiola is reportedly willing to sanction the sale of two of his elite stars this summer and Arsenal could benefit.

The Daily Mail report that Guardiola is prepared to offload Riyad Mahrez and Raheem Sterling as he plans a fresh era of dominance in England.

And it is claimed that Arsenal are interested in both wingers should they be sold this summer.

Mikel Arteta has worked with both players – who both started the Champions League final on Saturday night – during his time as assistant at City.

But a transfer for either star would be made difficult as Arsenal don’t have the attraction of European football.

And the pair will certainly not be short of offers from Champions League clubs, should City decide to part ways with Sterling and Mahrez,

Granit Xhaka could be heading for the Emirates exit door after five years in north London.

Mourinho has not hidden his admiration for the midfielder in the past.

“Granit Xhaka is the main man in the entire Arsenal midfield, you can’t see it unless I lend you one of my eyes,” he said two years ago.

According to Gazzetta dello Sport, Arsenal have already rejected Roma’s €13m bid for the midfielder.

The Gunners are said to be holding out for closer to €20m for the 28-year-old, who is one of the most experienced figures in Arteta’s squad.

And should Xhaka depart the Emirates, Mikel Arteta will no doubt push the club’s chiefs to sign a replacement, with the north Londoners light in numbers in midfield.

Arsenal are asking for upwards of £15m for striker Eddie Nketiah amid interest from newly-promoted Watford.

Nketiah is about to enter the final year of his contract at the Emirates and the Gunners are prepared to cash in on him this summer.

The England U21 star made 29 appearances under Arteta this season, scoring six league goals.

But he could be afforded more game time at nearby Watford, who are one of the clubs targeting the youngster.

Watford have history signing surplus Arsenal strikers after moving for Danny Welbeck on a one-year deal in 2019.