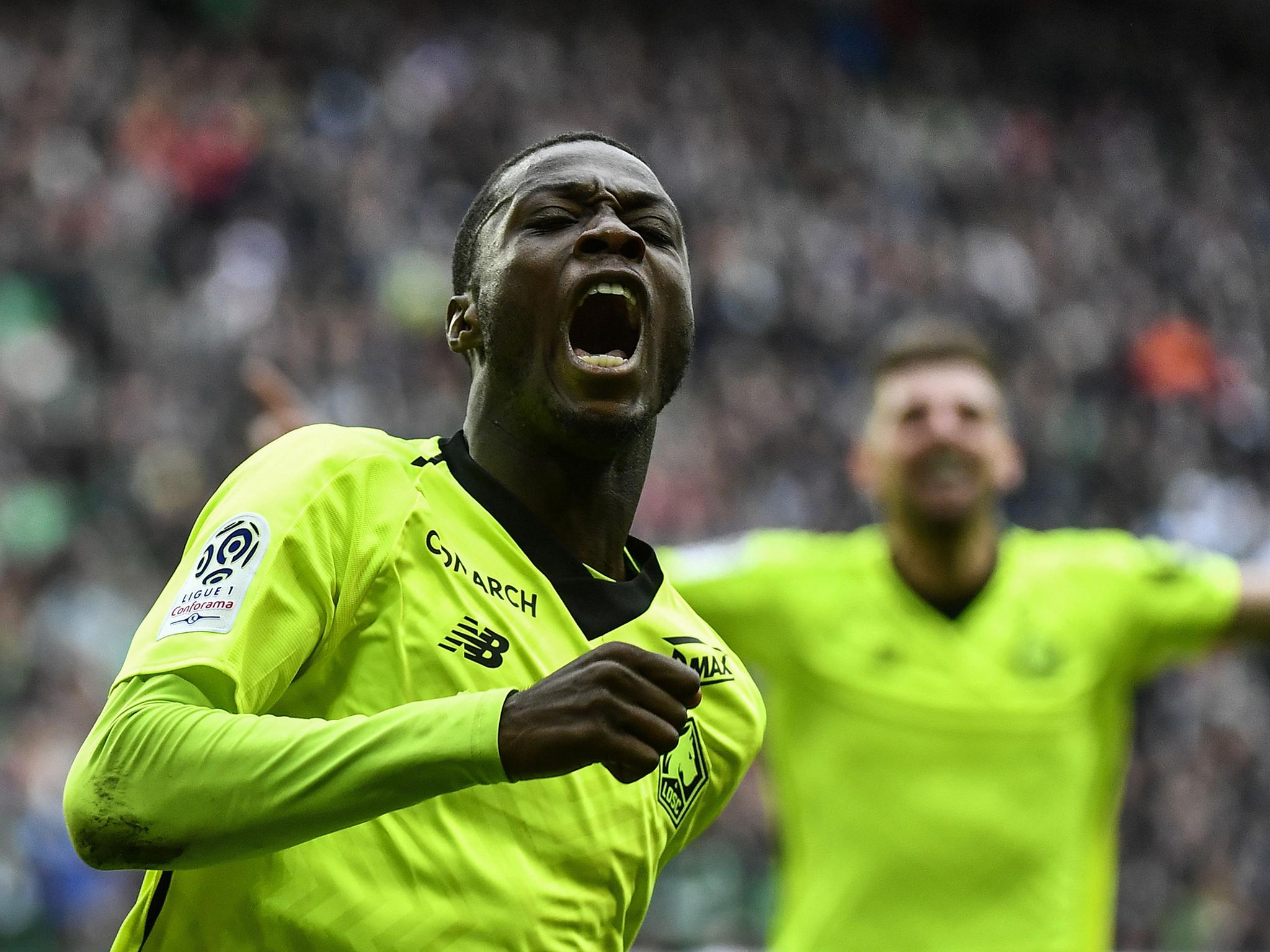 Nicolas Pepe will undergo a medical at Arsenal next week after a club record fee of £72m was agreed with Lille.

BBC Sport journalist David Ornstein yesterday revealed that the transfer, paid in instalments, will likely be completed within the “next 24/48 hours”.

The 24-year-old is expected to sign a five-year contract at Arsenal having rejected an offer from Napoli.

And Rai Sport reporter Ciro Venerato has revealed that a medical will take place in London “towards the end of next week”.

Arsenal are confident, meanwhile, that they will be able to agree a deal with Celtic for full back Kieran Tierney.

The Gunners have seen two bids rejected by the Scottish champions, who reportedly value the 22-year-old at £25m.

But, according to Sky Sports reporter Kaveh Solhekol, Arsenal are “increasingly confident that a deal with Celtic for Tierney is edging closer”.

The 18-year-old, who has put pen to paper on a four-year contract, turned down approaches from Barcelona, Bayern Munich, Inter and Nice to sign for Hamburg.

Ameachi also had the option of extending his stay at Arsenal, but opted instead for a move to the Volksparkstadion.

The teenager clearly had plenty of suitors, which has not been the case for Danny Welbeck since his Arsenal contract expired at the end of last season.

According to the Sun, the 28-year-old is struggling to find a new club due to his significant wage demands.

Welbeck has been linked with Everton but reportedly wants a salary in excess of £100,000 per week.

Finally, the Gunners may yet add another midfielder to their squad, with reports of interest in Juventus’ Sami Khedira.

The Germany international is expected to leave the Serie A champions this summer, and Italian journalist Gianluca Di Marzio has claimed that Arsenal could his next club.