Arsenal think they may have found the perfect replacement for Juventus bound Aaron Ramsey.

Officials have held early talks with the representatives of Jordan Veretout, the Fiorentina midfielder, according to claims.

Reports in Italy suggest the player’s agent travelled to London and watched the first leg of the Europa League tie with Napoli.

Calciomercato on Wednesday published a story on their website and shared as a video on YouTube where they explain Mario Giuffredi sat down with Arsenal’s deal brokers.

But Arsenal’s London rivals Chelsea could be about to make things difficult as they try and bring a new striker to the club.

The Blues are ready to turn to Lille’s Nicolas Pepe as they chase a replacement for Eden Hazard, who is set to move to Real Madrid .

Unai Emery thought his club were leading the chase – but Liverpool also are keen.

Pepe is sure to leave Lille at the end of the season, according to the club’s president.

Gerard Lopez told Telefoot he expects the player to move on.

“Four or five players will be leaving this summer,” he said.

“All clubs are forced to balance their accounts except perhaps one. I would say yes, it is sure he [Pepe] will leave.”

Eric dos Santos Rodrigues is again being linked with Arsenal – after speculation first started back in January 2018.

The midfielder, who plays under the name Ramires, has been a target for some time.

The 18-year-old currently plays for Brazilian side Bahia.

But executive director Diego Cerri confirmed ‘conversations’ with Flamengo – but Arsenal scouts have been back and the player would jump at the chance to move to the Premier League.

“Ramires is a boy of great potential, a bright future,” he said. “We are talking with Flamengo and also with other teams.” 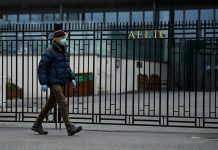 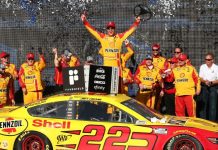 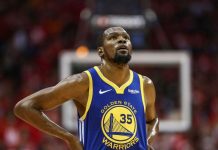 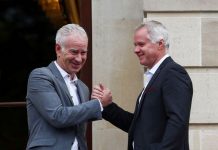