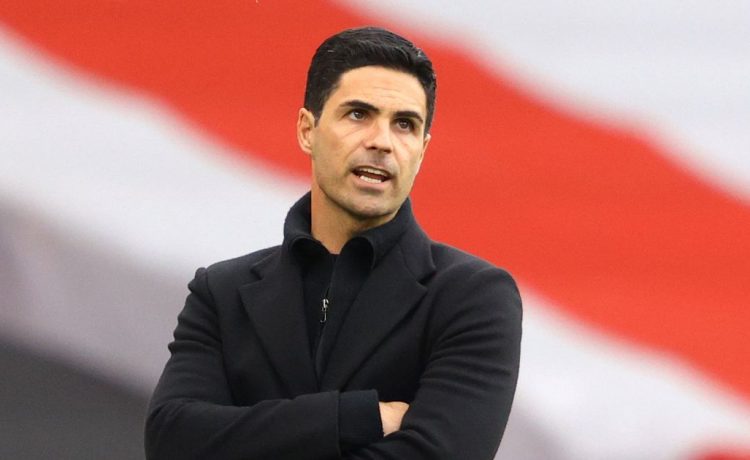 Emiliano Martinez could turn out to be the one that got away for Mikel Arteta.

On the face of it, that seems a ridiculous thing to suggest when you sell your back-up keeper for £20million.

Usually, that’s viewed as a great bit of business, but there’s an argument to be made that Arsenal sold the wrong goalie last summer when the Argentinian joined Aston Villa.

The 28-year-old has arguably been one of the best keepers in the Premier League this season and has helped turn Villa from a side that narrowly escaped relation last year (with one of the worst defences in the league) into a team that looks rigid at the back and would have likely secured a top-half finish if it wasn’t for the injury to Jack Grealish.

It’s been a remarkable turnaround and Martinez needs to take a lot of the credit for shoring up what was an incredibly leaky defence that shipped 67 goals last term.

Martinez has secured 15 clean sheets in 36 Premier League appearances for Dean Smith’s side in the current campaign, conceding 44 goals in total.

Remarkably, he has only made one error that has led to a goal.

His instant impact at Villa is no real surprise considering how he ended his spell at Arsenal.

Martinez came in for the injured Bernd Leno last season but there was very little expected of him considering he had been farmed out on loan for the majority of his eight-year spell at the club.

But didn’t he prove everybody completely wrong with his agile reflexes and calming influence on an Arsenal defence that is notoriously shaky.

It was the cup runs where he really came into his own including that memorable FA Cup victory over Chelsea.

Who can forget the emotional scenes as the keeper broke down into tears in an interview alongside Pierre-Emerick Aubameyang or video calling his family back in Argentina pitchside at Wembley following the victory.

But that would be the last time we would see him in an Arsenal shirt.

The Gunners decided to cash in on the keeper while his stock was high, opting to back their long-standing no.1 Leno.

The German has been one of Arsenal’s most consistent performers since arriving from Bayer Leverkusen so there’s no doubt it was a tough call to make.

However, there were plenty of pundits and former players who felt they made the wrong decision at the time and that stance has only been vindicated as Martinez shines at Villa.

He has proven that his impressive small sample size at Arsenal was legitimate.

It’s not necessarily a knock on Leno’s ability, it’s just the general consensus is that Martinez has a higher ceiling than him and was a cut above.

But it’s even harder to stomach for Arsenal fans when they hear Leno has been linked with a move away from the club this summer and could be a casualty of their inevitable rebuild.

Arteta won’t openly come out and say Martinez’s departure has backfired, but it’s probably hurt the Arsenal boss more than he would like to admit. 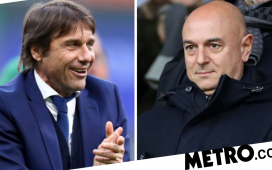