Charlie Patino is one of many talented teenagers in the Arsenal academy, but he could arguably be the pick of the bunch according to the man who scouted Jack Wilshere 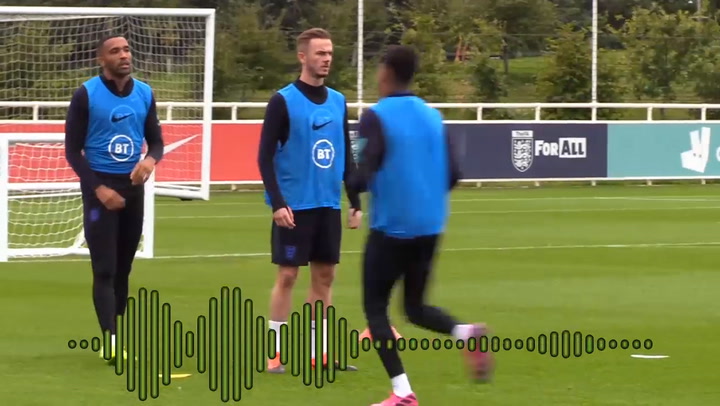 Arsenal youngster Charlie Patino has been tipped to go down the same pathway as Phil Foden and force his way into Mikel Arteta’s side sooner rather than later.

The 17-year-old is one of many talented teenagers in the Gunners academy, but he could arguably be the pick of the bunch according to Sean O’Connor, the man who scouted Jack Wilshere.

O’Connor told Arsenal scout Brian Stapleton, who spotted Patino playing for Luton Town, that he reckons the midfielder is the “best he’s ever seen” in the youth set-up, a huge compliment given that he brought the likes of Wilshere to the Hale End academy.

Patino wasn’t a part of the first team’s pre-season trip to Scotland, but Stapleton reckons it won’t take long before he bursts his way through into the senior squad.

Will Charlie Patino force his way into Mikel Arteta’s side in the next few years? Comment below

And he believes the north London club won’t be looking to send him out on loan, but will instead bypass that stage to integrate him into Arteta’s side, as England international Foden has done at City.

Stapleton told Goal: “Sean O’Connor discovered Jack Wilshere and he said to me that Charlie is the best player who has ever walked through the doors at Hale End. The kid has got so much potential, but he’s not there yet.

“There is a pathway that Arsenal have got for him and he’s probably going down the same pathway as Phil Foden at Manchester City.

“Charlie has an amazing awareness of where he is on the pitch and where other players are on the pitch. His vision is so good, he can split a defence with a pass.

“And he has that desire to do well. When he’s on that pitch he can be an animal, he’s a winner.” 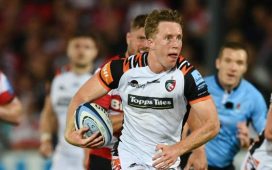 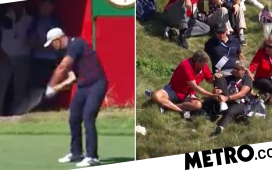 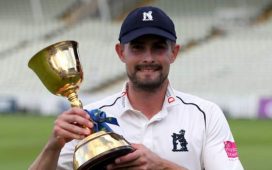 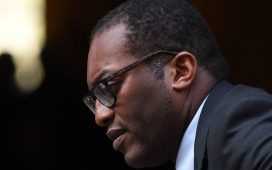 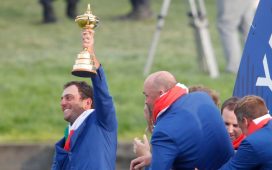 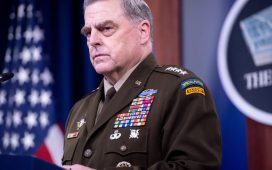