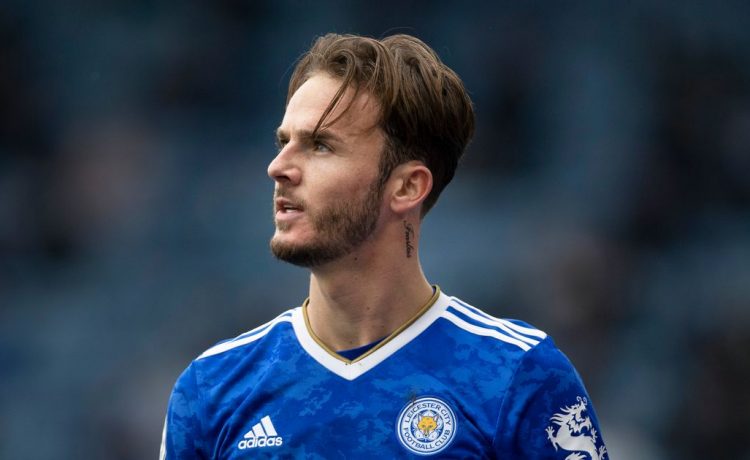 Arsenal are reportedly willing to offer Reiss Nelson and Ainsley Maitland-Niles to Leicester as part of a £50million-plus bid to land James Maddison.

The Foxes playmaker is understood to be a key target for the Gunners this summer as they look to land a new no. 10.

Mikel Arteta is in need of more creativity in midfield, with Martin Odegaard looking unlikely to rejoin from Real Madrid on loan or permanently.

Leicester star Maddison has proven himself to be a highly influential part of Brendan Rodgers’ side when fit.

And the East Midlands side are understandably in no mood to let one of their most valuable assets leave.

According to the Daily Mail, Leicester would need to receive a bid in excess of £50m to open any kind of discussion with Arsenal, or any other parties.

But the Gunners are hoping that the inclusion of fringe members Nelson and Maitland-Niles would help to lower that asking price somewhat.

Utility man Maitland-Niles was eyed by the Foxes last January, and looked impressive during a loan spell with West Brom in the second half oblast season.

Will Arsenal sign James Maddison this summer? Let us know in the comments below

Also, it’s thought that Rodgers is looking to sign a winger at the King Power Stadium, and Nelson could still prove to be a top quality player at just 21 years old.

Leicester are said to have rejected a £70m bid from another Premier League club last season for Maddison, and the England international has since signed a new four-year deal.

That means his stock will be higher than ever, putting the Foxes in a strong position and without a need to sell.

“And defensively you could argue that they need a right back, Bellerin is talked about that he could move on.”

Parlour’s wish looks to have been granted with Arsenal heading the queue of clubs looking to sign Chelsea’s Tammy Abraham this summer.

The Blues striker is set to leave Stamford Bridge having struggled for opportunities under Thomas Tuchel.

And Chelsea are willing to let Abraham join the Gunners on loan this season provided a £40m obligation-to-buy clause is included in the deal, according to The Sun. 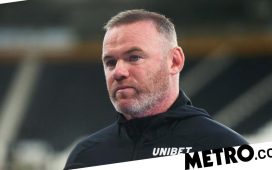 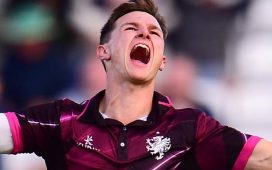 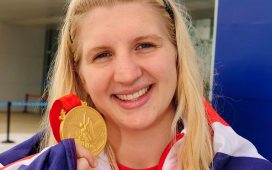 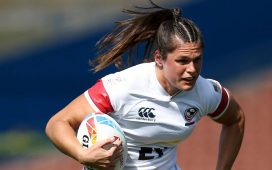 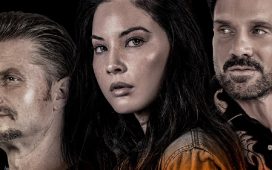