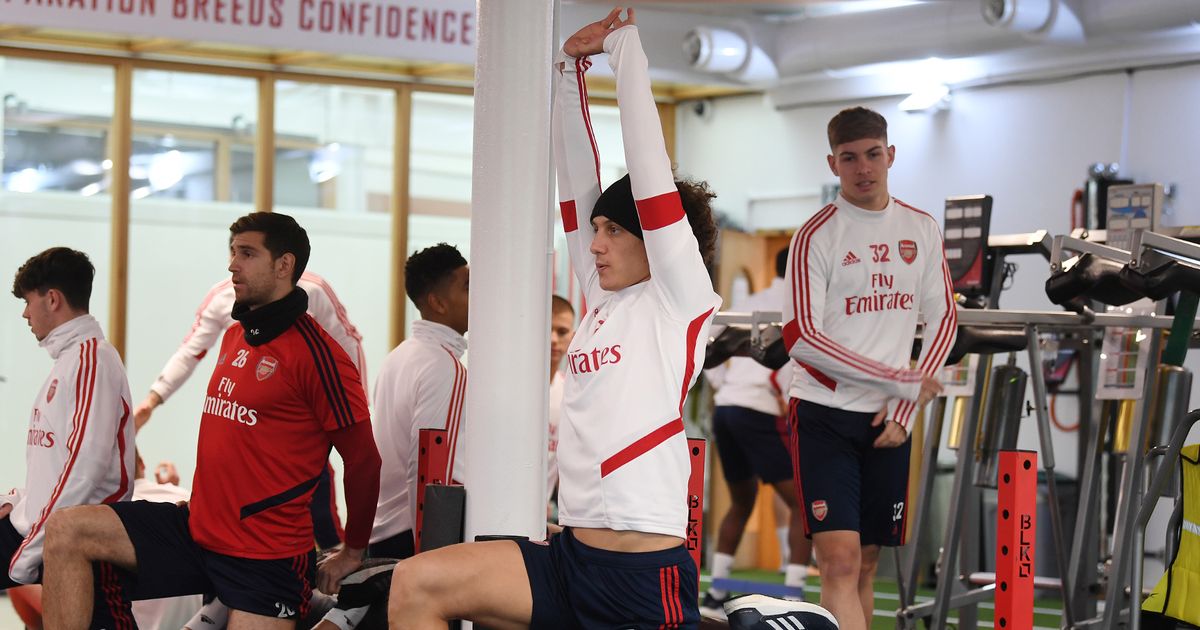 Arsenal host Manchester United at the Emirates on New Year’s with Mikel Arteta’s team desperate for a win to boost their ailing Premier League campaign.

The Gunners are without a win in their last four league games and are languishing in 12th place – 11 points off a coveted top-four spot.

United, on the other hand, are undergoing something of a resurgence of late with Ole Gunnar Solskjaer having hauled his side up to fifth place despite the club’s worst start to a season for more three decades.

Pepe is expected to add to Arsenal’s firepower against United on New Year’s Day, after coming off the bench for the final few minutes of the Gunners’ 2-1 home defeat to Chelsea on Sunday.

Centre-back Calum Chambers is a doubt after suffering a nasty-looking knee injury against Chelsea, so Shkrodan Mustafi is likely to take his place.

Granit Xhaka missed the Chelsea clash through illness, so could come back into the reckoning.

United’s Paul Pogba is expected to be available to face Arsenal after sitting out Saturday’s Premier League win at Burnley .

The France international did not make the matchday 18 for the game at Turf Moor after being used as a substitute against both Watford and Newcastle following his return from a long-standing ankle injury, but is expected to be back in contention at the Emirates Stadium.

Fellow midfielder Scott McTominay will be missing once again with a knee problem which will sideline him for several weeks, while defenders Ashley Young and Axel Tuanzebe missed an open training session on Monday in which long-term absentees Eric Bailly, Tim Fosu-Mensah and Diogo Dalot took part.