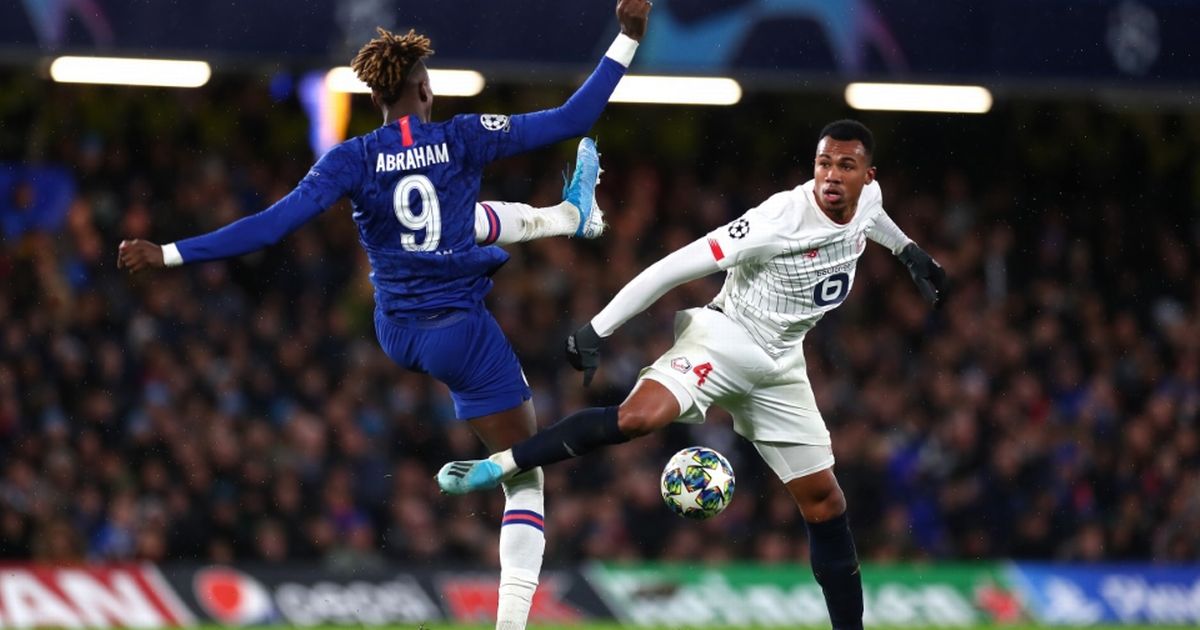 The Gunners have leaked 27 goals in just 18 games in a dismal first half of the season that saw Unai Emery sacked.

New boss Mikel Arteta has taken charge at the Emirates and is keen top bolster his backline in January.

Arsenal have reportedly made contact with Napoli in a bid to sign highly-rated centre-back Kalidou Koulibaly, although they could be priced out of a move.

It has emerged that Brazilian defender Gabriel is also a potential target, according to The Athletic .

The Gunners splashed £72million on Nicolas Pepe inn the summer and could return to the French club to sign his team-mate.

However, Gabriel’s involvement in an Olympic pre-qualifying tournament in Colombia for Brazil’s Under-23 squad at the end of next month could throw a spanner in the works.

The club’s head of football Raul Sanllehi has already warned Arteta there will be limited funds to spend in January and Gabriel would be a significantly cheaper option than Koulibaly.

He said: “Last summer we did an incredible effort where we were very grateful to the support we got from our ownership.

“We went really one step further and made a real investment that increased our expectations for the season.

“The winter window is much more for tactical. We are going to get our conversations now between Mikel and Edu to see what things we can do.

“Again, the strategic window and the one Edu and his team are really working on is for the long-term and that’s the summer window.”