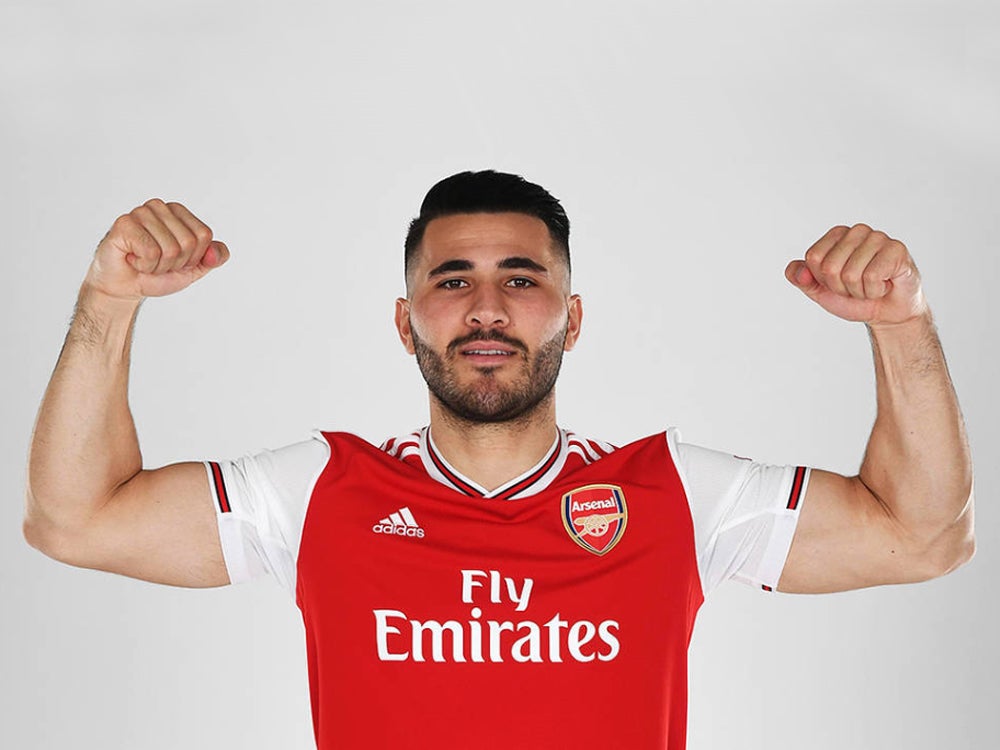 Deontay Wilder has praised Sead Kolasinac’s fighting technique and insists “we can work with that” after witnessing the Arsenal star fight off two armed men attempting to carjack​ Mesut Ozil’s vehicle.

The assailants brandished knives, only for Kolasinac to bravely confront them and force them to run away.

And world heavyweight champion Wilder has admired the Bosnian’s speed and footwork from the video of the incident.

“He’s got a nice bounce to him, he’s in and out,” Wilder told The Sun after analysing the footage.

“Wait until you see him throw a hook. We don’t know what his technique is like, but his footwork… he’s pretty mobile.

“We’re going to have to work on him and make sure he doesn’t load up before because he’s very predictable and that makes him very vulnerable.

“He’s got quick feet, we can work with that.”

The incident took place on Thursday near Child’s Hill, with the gang attempting to take Ozil’s car after arriving on mopeds.

Wilder, who is set to face Luis Ortiz next before a highly-anticipated rematch with Tyson Fury, clearly liked what he saw.

And if Kolasinac fails to win a starting role under Unai Emery, a place on Wilder’s undercard could await. 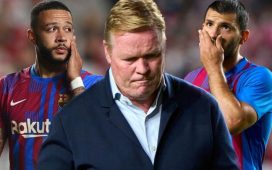