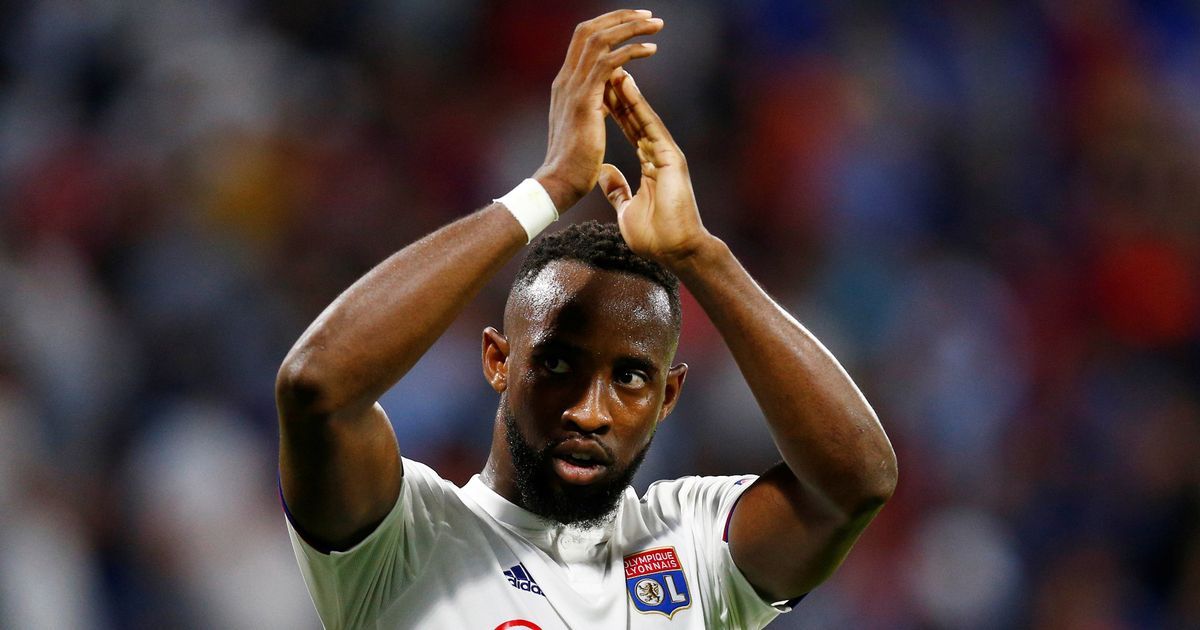 Arsenal have made Lyon forward Moussa Dembele one of their top transfer priorities, according to reports from France.

The striker has scored 10 goals in 18 Ligue 1 matches this season – and has been described as “brilliant” by Arsenal left-back and former Celtic team-mate Kieran Tierney.

With Arsenal facing the possibility of losing one or both of Pierre-Emerick Aubameyang and Alexandre Lacazette, the Gunners need to identify potential replacements.

And Dembele is top of the list according to French publication Le10sport having scored 33 goals in all competitions for Lille since signing from Celtic for £19million in August last year.

At Celtic, Dembele played in the same team as Tierney, who joined Arsenal for £24m last summer.

And Tierney would welcome the 23-year-old signing for Arsenal.

“He is brilliant, Moussa,” the Scottish left-back said of his team-mate to the Glasgow Evening Times back in 2018.

“I remember one game where I fired a ball up to him and he took it on the chest and made a terrible ball from me look so simple. It actually finished up making me look good.

“Having somebody like that in your team is brilliant.”

Another French-based player who Arsenal are reportedly keeping tabs on is Lille defender Gabriel.

The Gunners have leaked 27 goals in just 18 games in a dismal first half of the season that saw Unai Emery sacked.

New boss Mikel Arteta has taken charge at the Emirates and is keen top bolster his backline in January.

Arsenal have reportedly made contact with Napoli in a bid to sign highly-rated centre-back Kalidou Koulibaly, although they could be priced out of a move.

And it has emerged that Brazilian defender Gabriel is also a potential target , according to The Athletic .

The Gunners splashed £72million on Nicolas Pepe inn the summer and could return to the French club to sign his team-mate.