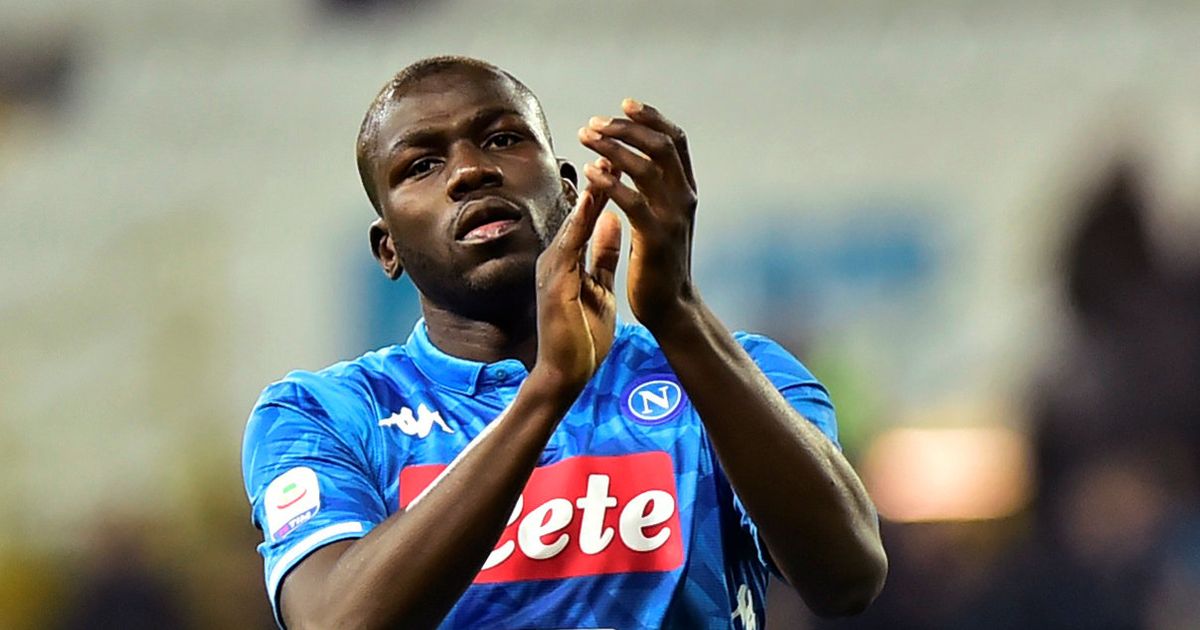 The Gunners have been poor at the back this season, and new manager Mikel Arteta is under pressure to strengthen his back-four in January.

Koulibaly was previously on Manchester United’s radar, prior to the Red Devils splashing the cash to sign Harry Maguire from Leicester City, and is valued at £55million.

Arsenal do not have the funds to compete with the rest of the Big Six, and Arteta was warned by club chiefs that he wouldn’t have significant funds to sign new recruits next month.

But Napoli are keen on signing out-of-favour Arsenal defender Sead Kolasinac, and the north London club are hoping he can be used as a makeweight to land the centre-back.

Host Ian McGarry said on Reach PLC’s Transfer Window Podcast: “I’ve heard, although can’t confirm, that Arsenal have also made contact with Napoli through a third-party regarding Koulibaly.

“This comes on the back of their desire under Mikel Arteta to strengthen their defence.

“And also that they’ve got some interest from Sead Kolasinac. So you could see the possibility of Kolasinac being offered to Napoli in part-exchange plus cash, although Di Laurentiis prefers cash for Koulibaly because he wants to strengthen his team up the Serie A table.”

Arteta makes his managerial debut on Boxing Day as Arsenal travel to the Vitality Stadium to take on Eddie Howe’s Bournemouth.

The Gunners are currently floundering down in eleventh but victory over the Cherries could see them climb to as a high as seventh.