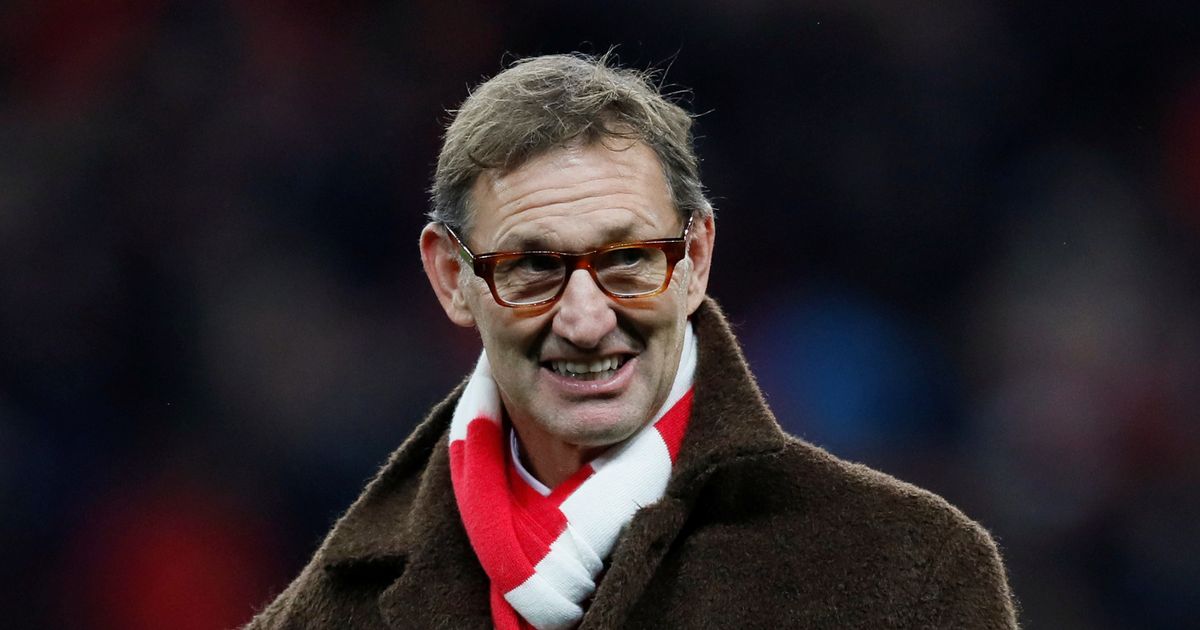 Arsenal legend Tony Adams pointed the finger at Mikel Arteta for making a “massive error” as Arsenal lost 2-1 to Chelsea.

The Gunners had led in what was Arteta’s first home game in charge since his appointment earlier this month when Pierre-Emerick Aubameyang headed home early on.

But despite creating plenty of chances and largely playing much better than at most points this season, the Gunners ended up shipping two late goals to Jorginho and Tammy Abraham as they lost 2-1 to their London rivals .

And former Gunners skipper Adams says Arteta was partly to blame for the opener as he stationed Bukayo Saka on the back post marking Abraham, whose challenge helped confuse goalkeeper Bernd Leno.

Leno missed the ball and Jorginho tapped in.

“There was a mismatch at the far post,” Adams told Premier League Productions as he analysed the game, via Metro .

“And when you’re playing the zonal it’s so important.

“So many goals come in that area, and not to have one of your best headers in that zone is a massive error.”

Shkodran Mustafi came on as a substitute for the injured Calum Chambers during the game, and Adams pointed the finger at the German for the winner.

” Chelsea have got back into the game, it’s 1-1, all game they’ve ( Arsenal ) been going in and pushing in and defending well, he (Mustafi) chose to drop off again,” he said.

“This is an old habit Arsenal have been doing week in, week out, they drop off and drop off because they’re scared, it’s fear.

“If he’d gone in on Abraham here (by the halfway line), stick him in there, make the foul, you saw Jorginho, you make the foul there, stop him turning, get in front of him ideally and win the ball.

“But you’re on your back straight from that position.”