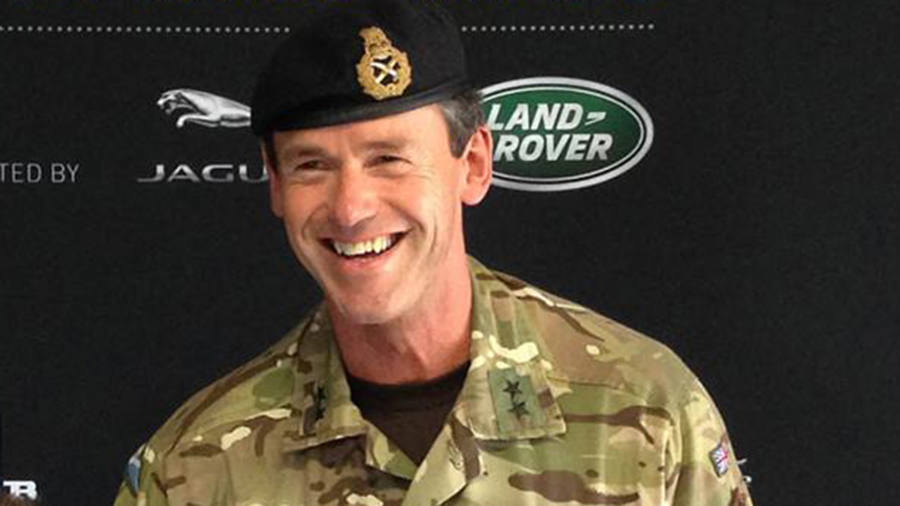 The Army’s pensions watchdog has joined the battle to reform pension tax rules which have led to thousands of senior doctors and GPs cutting their hours or considering early retirement in order to avoid being landed with large tax bills.

Major General Neil Marshall, formerly one of the UK’s highest ranking army officers and now chief executive of the Forces Pension Society, has joined NHS leaders and two former pensions ministers in calling for the “taper tax” to be scrapped. He has also called for concessions the government is considering for the NHS to be extended across the public services.

“There is a direct readacross from the NHS to those military medical professionals serving in the Defence Medical Services, many of whom work alongside their NHS colleagues every day but have the additional liability to serve in a potentially life threatening combat situation worldwide at short notice,” Maj Gen Marshall told the Financial Times.

“Unlike their NHS contemporaries, as it currently stands, the flexibility being offered to the NHS will not apply to the Defence Medical Services. This cannot be right.”

Introduced in 2016 to restrict pensions tax relief for higher earners, the tapered annual allowance is a particular issue for those paying into defined benefit pension schemes, and the growing political row hinges on the impact it is having on the delivery of public services.

The government unveiled plans last week to give senior doctors saving into the NHS pension scheme greater control over their contributions in a move to arrest a deepening workforce crisis driven by the taper.

Under the plans, senior doctors will be able to set the exact level of growth in their pension benefits at the start of the financial year, thus reducing the risk of tax charges for breaches of their tapered annual allowance.

However, the government has come under fire for restricting the changes to senior NHS doctors.

“I do believe the tapered annual allowance should be scrapped, but that should only be the first step in a broader review that addresses the unintended consequences of the reductions in the annual allowance threshold,” Maj Gen Marshall added. “That aspect of pension tax is having a particularly negative impact upon the broader Armed Forces community.”

The Forces Pensions Society sits on the Ministry of Defence pensions board, and represents the interests of members in all four Armed Forces pension schemes. It has previously campaigned on issues such as winning the right of all widows to retain their pension on remarriage.

The major general’s comments come as public sector organisations are banding together to lobby for reforms proposed for the NHS pension scheme to be extended more widely.

The Public Services Working Group, an umbrella body representing workers, unions and employer groups in the public sector, is also lobbying for the freedoms and flexiblities proposed for the NHS pension scheme to be extended.

Annemarie Allen, a spokesperson for the Public Services Working Group, said high earning public sector workers were at risk of breaching their annual allowance because they were in “defined benefit” schemes where they have less control over how their pension benefits grow.

The Treasury last week announced it would review the impact of the tapered annual allowance on the public sector but has not provided a timetable for when this would be completed. The Treasury declined to comment further.

A particular issue for high earning public sector workers, such as hospital consultants and fire and police chiefs, the taper sees the standard £40,000 annual allowance whittle down to as little as £10,000 for those with ‘adjusted’ incomes of £150,000. Complex rules around the taper mean that those on incomes of £110,000 or more can fall into its scope, and are at risk of five-figure or even six-figure tax bills.

In recent years, thousands of NHS hospital consultants have begun to reduce their hours or retire early to mitigate the risk of large tax bills for inadvertently breaching their tapered annual allowance.

Ted Baker founder's stake could be diluted in £105m fundraising