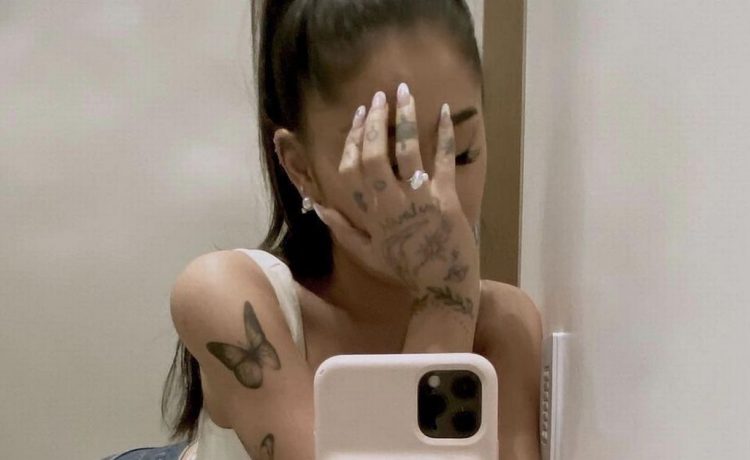 Ariana Grande has a diamond engagement ring that is worth three times the value of the one from her previous proposal.

The 27-year-old pop star has accepted her boyfriend Dalton Gomez hand in marriage and has flashed a huge rock as she declared that they will be together “forever n then some.”

Ariana has been dating real estate broker Dalton for less than a year, with much of that time being spent in lockdown together due to the coronavirus pandemic.

An expert in engagement rings has told Hollywood Life that the ring is “practically flawless” and is worth three times the value of the $96,000 ring that Ariana had with comedian Pete Davidson, during their brief engagement.

CEO of Miss Diamond Ring, Michelle Demaree, who is a Los Angeles based engagement ring concierge, said there was significance to the pearl being with the diamond.

She said: ” Ariana Grande ’s engagement ring is a striking five carat colorless oval with a stunning elongated 1:45 ratio and top VS clarity, practically flawless like her.”

Michelle continued: “Her unique diamond and pearl setting has a rare offset South Sea pearl which must have some significance.

READ  Meet the Hosts of Quibi's New Series Close Up by E! News!

“This is easily a multiple six figure rock worth $250,000 to $350,000. It embodies their authentic love for one another and at the end of the day that’s all that matters.”

The pearl is believed to be a tribute to a ring that Ariana’s grandmother had made for her in 2014, which used a pearl from her grandfather’s tie pin.

Ariana’s grandfather passed away in 2014 and while the singer has not spoken about the details of her engagement ring, Michelle says that if it is a pearl from her grandfather, this would make the ring “priceless”.

It is thought that Ariana and Dalton have been dating since the beginning of the year, with him being the ‘mystery man’ in the background of some of her Instagram photos.

It wasn’t until he appeared in her Stuck With U music video in May that their relationship was confirmed.

On Sunday, Ariana shared the news on Instagram that they were engaged with a photo of her hand with the ring looking resplendent on her finger.

Ariana had previously been engaged to Saturday Night Live star Pete Davidson in 2018.

This was only to last four months before they called it off and Ariana replaced the diamond with a friendship ring. 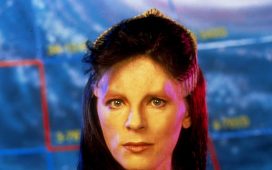