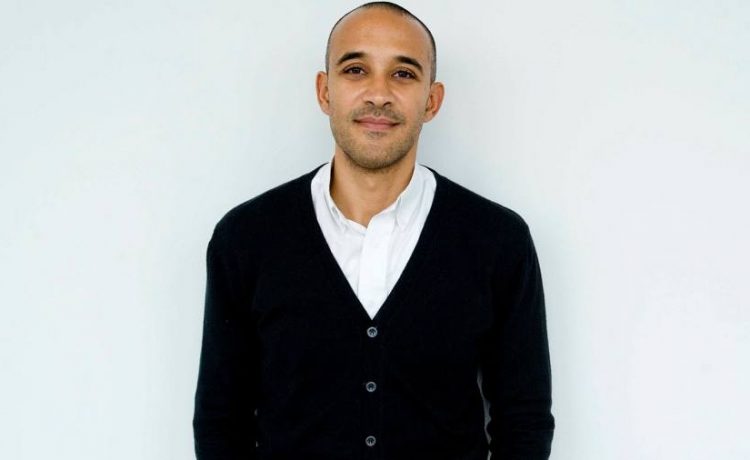 Covid-19 has given us a rare glimpse into people’s homes and the content of their bookshelves. During an online Downing Street press conference in May 2020, I spotted a picture of Marcus Garvey, one of Jamaica’s national heroes and arguably the originator of black pride and pan-Africanism, on the shelves of Nadine White, a journalist for HuffPost.

I have seen the portrait in countless homes belonging to black people — and when I saw it hanging behind White, I knew that culturally she was coming from a different place from the majority of UK journalists.

Black journalists are massively under-represented in the British press. According to Wendy Sloane, an associate professor of journalism at London Metropolitan University, “many newsrooms are exclusively white, and only 0.2 per cent of all UK journalists are black”.

So I was amazed the other day when a government minister, herself black, made the private email correspondence between herself and White public on Twitter, labelling the journalist “creepy and bizarre” and guilty of “sow(ing) distrust by making up claims”. The minister was responding to questions from White about why she did not appear with other black politicians in a video countering vaccine hesitation in the black community.

The tweets unleashed a chain of events causing White to be trolled on various social media platforms, as well as receiving threatening emails and phone calls, eventually leading her to close her Twitter account. Nowadays reporters use Twitter as an essential tool, so the implications of having to shut an account down cannot be overstated.

This affair has implications for both freedom of speech and the identity of who is “allowed” to hold power to account.

Journalists should be held accountable for what they publish, not the private questions they ask people in positions of power when preparing a story.

I worked at the BBC for 24 years, and it is routine for senior journalists to be in constant contact with politicians. Direct questions are often the only way to verify stories. Often the responses lead to articles being dropped or changes in the way an issue is covered.

Politicians undermine fundamental democratic principles if they try to stop journalists from asking questions and verifying stories — directly or indirectly. The editor-in-chief of Politico, Alan White, among others, has defended this general principle.

But the race of the journalist at the heart of this controversy also matters. Reporters from different backgrounds ask different questions and prioritise different issues. It is no coincidence that black journalists have led the charge in covering the way people of colour are disproportionately affected by Covid-19.

Data on conflicts are hard to come by, but there have been several troubling incidents where working black journalists have come under attack from the political class.

In June, the same minister who criticised White accused another black journalist, BBC’s community affairs correspondent Rianna Croxford, of “fanning the flames of racial division” with her coverage of a review into how coronavirus disproportionately affects non-whites. Those comments also set off online abuse.

Defenders of the minister may argue that she is black herself and therefore her attacks cannot be racist. But this just points to the complexities of race in modern society.

READ  US unemployment is up by 3,000% in just three weeks. Congress must act | Heidi Shierholz

Attacks on black journalists can have two terrible consequences. The criticism may clip their wings, limiting the work they can do. Or newsroom editors may want to avoid hassle and controversy and out of expediency employ people who they know are not going to be attacked.

Both results ultimately limit the sections of society that are permitted to hold power to account.

I have deliberately not named the minister, not because I am trying to hide her identity, but because I do not want this to become about one politician or party.

If we want a UK press that can hold power to account and ask questions without fear or favour, and if we want to increase the diversity of the people asking those questions, we must defend Nadine White. 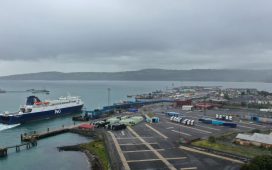