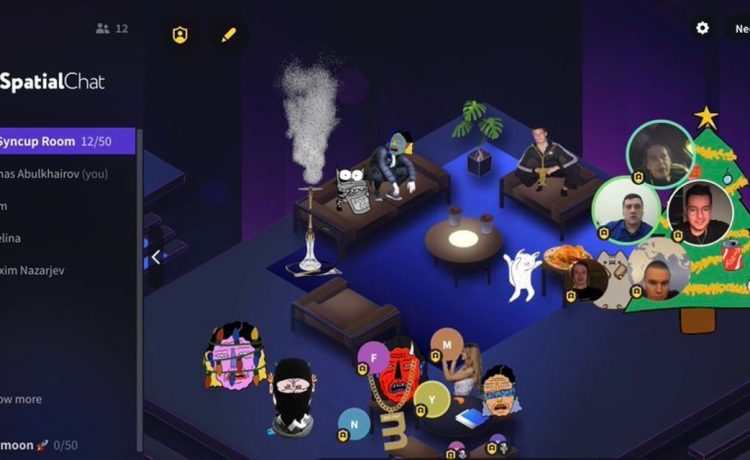 When I arrive at the office of IDE Corp., a 28-person company that provides consulting and professional development to teachers and school administrators, founder Nancy Sulla greets me warmly, then takes me on a tour, introducing me to her employees as we go.

Working on a couch in the lounge area, Executive Vice President Tanya Bosco is discussing new kinds of curricula with one of her direct reports, while a German shepherd rests at her feet. Nearby, at their desks, a handful of employees appear hard at work. In a conference room, we drop in on a business-development meeting that includes a half-dozen employees sharing documents with one another around a long table.

Later, we walk down to the beach, where IDE’s copy editor has set up her desk. She says she prefers the relative isolation here, since her work is less collaborative than that of other employees. Behind us tower the ramparts of IDE’s offices, which are housed in a medieval castle.

I’ve been to many corporate offices before, but in terms of square footage and amenities, IDE’s is among the most impressive. Few, after all, can match features like a bar, a TED-style auditorium and ocean views.

Another distinction: It’s completely virtual. The compound exists on the servers of Gather, a company offering a new kind of cloud-based service for remote work.