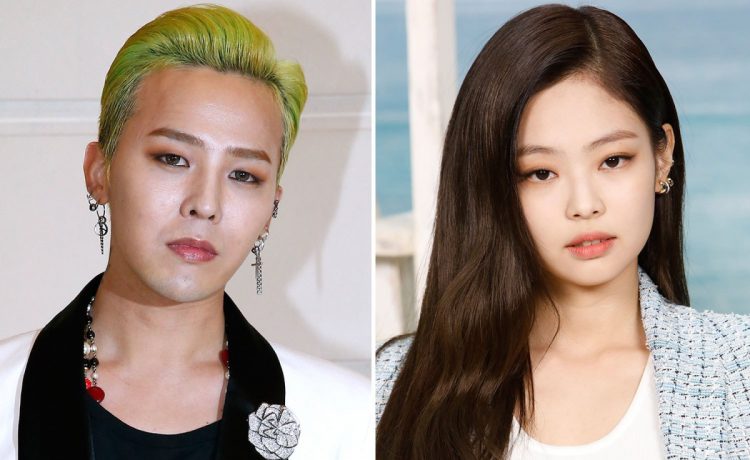 G-DRAGON and Jennie Kim are two big stars on the K-pop scene.

They have reportedly been in a relationship for the last year.

Who is K-pop star G-Dragon?

G-Dragon is a 32-year-old K-pop star from the boy band Big Bang, one of the bestselling boy bands globally.

He’s been referred to multiple times as the King of K-pop and has worked both as a solo artist and band member.

G-Dragon has collaborated with the likes of Missy Elliot and Flo Rida, and he even broke the record for the highest selling solo album in Korea at one stage.

In 2018 he began mandatory military service, then was released in 2019.

Shortly after leaving he collaborated with Nike and has developed a reputation for working in fashion as well as music, having worked with Chanel too.

Who is Blackpink’s Jennie Kim?

Jennie Kim is a 25-year-old South Korean artist who is a part of BLACKPINK.

At the age of eight she moved to New Zealand to study.

Upon moving back to South Korean, she auditioned for her agency, YG Entertainment, and became a trainee.

She met G-Dragon early on in her career after being cast as the lead actress in one of his music videos.

She then joined the girl group BLACKPINK as a vocalist and in 2018 released her first solo track.

The song, titled Solo, went on to become certified platinum for streaming by the KMCA and western outlets picked up the track in their charts too.

READ  Debbie McGee: ‘She came to find me’ Star talks moment with Caroline Flack prior to death

A year later, she became the first Korean solo artist to perform at Coachella and received plenty of critical acclaim.

She’s said previously that her influences are Rihanna, TLC and Lauryn Hill.

Outside of music, she’s modelled for Chanel Korea Beauty.

Are G-Dragon and Jennie Kim dating?

According to Dispatch, a South Korean entertainment site, the pair have been in a relationship for a year.

They say the couple have been caught going on “routine” secret dates at G-Dragon’s villa in Seoul.

Jennie also left to do BLACKPINK’s online concert, The Show, from G-Dragon’s villa.

Their label, YG Entertainment allegedly know of the relationship too, though they declined to comment or confirm.