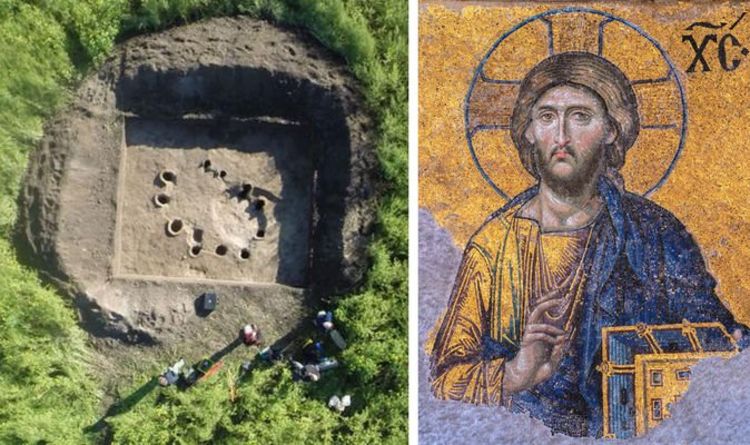 The Celts then moved into the Śląsk and Małopolska regions of Poland around the fifth to fourth century BC.

Dr Dulęba told the Polish Press Agency (PAP): “The iron-smelting furnaces we found in Warkocz most likely come from the earliest phase of their settlement in Poland’s territories.”

The 12 furnaces were buried deep into the ground in a circular pattern and were padded from the inside with insulating clay.

The complexity of the ancient mill suggests the furnaces were used more than once, making them more practical than later designs used by the Romans.

Dr Dulęba said: “What is interesting is furnaces from the Roman era, that is a few hundred years later, were one-off installations.”

READ  Mystery of the 'Armenian Stonehenge' which may have been built 7,500 years ago could soon be solved
Share on FacebookShare on TwitterShare on PinterestShare on Reddit
newsgrooveNovember 29, 2019