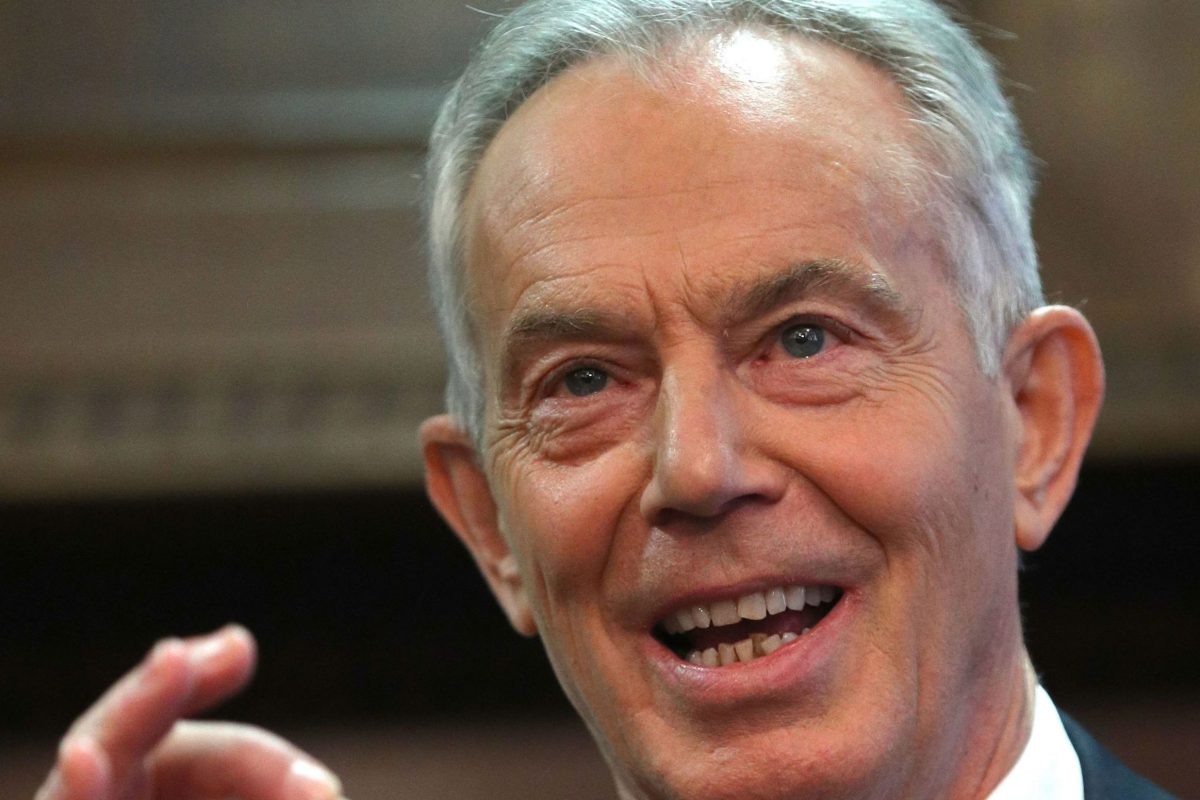 ARCH Remainer Tony Blair held talks with the European Commission to fund his not for profit institute while campaigning against Brexit.

The former PM’s Institute For Global Change discussed the possibility of striking a funding agreement with European officials.

Emails seen by The Sunday Telegraph reveal he held talks with Neven Mimica, an EU commissioner, and Ana Gallo-Alvarez, who previously worked with Mr Blair when he was Middle East envoy.

The Tony Blair Institute for Global Change’s work is mainly focused on the peace process in the Middle East and effective governance in Africa.

Mr Blair does not receive a salary for his work with the non-profit institute but has his travel and accommodation expenses covered.

The politician has been vocal in opposing Brexit but recently admitted that the battle for Brexit was over.

He also recently branded Jeremy Corbyn‘s Brexit stance “comical” and said Labour had become a “cult” under his leadership.

A TBI spokesman insisted that the institute was “perfectly entitled to seek EU funding for work relevant to EU funding streams” and said: “As a matter of fact we have not yet submitted a formal application so no funding has been received.”

He added: “The idea there is a connection with Mr Blair’s opposition to Brexit is absurd.”