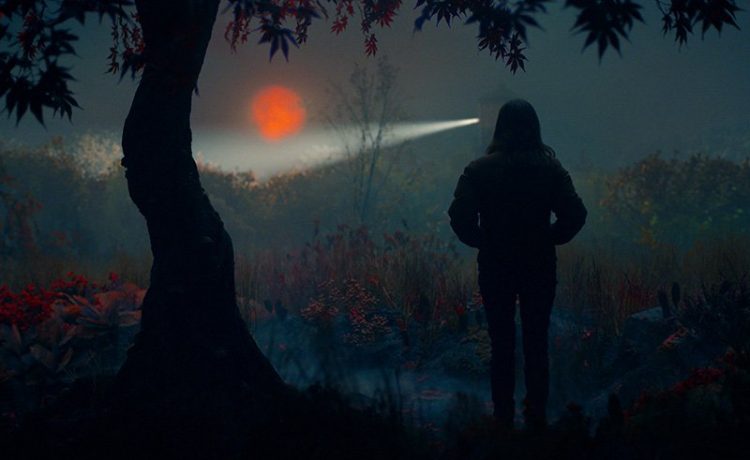 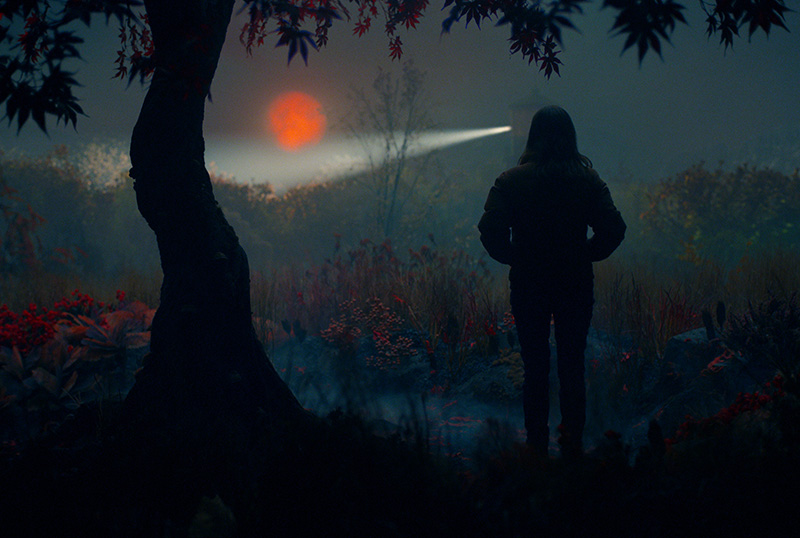 As part of the Television Critics Association Winter 2021 Press Tour, Apple TV+ unveiled a featurette offering fans look at new and returning original titles to the streaming platform, including the limited series adaptation of Stephen King’s Lisey’s Story, Rose Byrne-led dramedy Physical and more. The featurette can be viewed in the player below!

Based on the best-selling novel by King and adapted by the author himself, Lisey’s Story is a deeply personal thriller that follows Lisey Landon (played by Moore) two years after the death of her husband, famous novelist Scott Landon (played by Clive Owen). A series of unsettling events causes Lisey to face memories of her marriage to Scott that she has deliberately blocked out of her mind. Joan Allen, Jennifer Jason Leigh, Dane DeHaan, Sung Kang and Ron Cephas Jones star alongside Moore and Owen.

RELATED: Mythic Quest Season 2 Teaser: All This Play is a Lot of Work

Set in the idyllic but fragile beach paradise of sunny 1980s San Diego, Physical is a half-hour dark comedy following Sheila Rubin (played by Byrne), a quietly tortured, seemingly dutiful housewife supporting her smart but controversial husband’s bid for state assembly. But behind closed doors, Sheila has her own darkly funny take on life she rarely lets the world see. She’s also battling a complex set of personal demons relating to her self-image… that is, until she finds release through the unlikeliest source: the world of aerobics.

At first hooked on the exercise itself, Sheila’s real road to empowerment comes when she discovers a way to merge this newfound passion with the burgeoning technology of videotape to start a revolutionary business. The series tracks her epic journey from a stifled, overlooked enabler to a powerful, confident economic force, as Sheila transforms into someone we take for granted today (but was entirely radical at the time) – the female lifestyle guru.

Apple TV+ also revealed a glimpse at buzz-worthy, upcoming Apple Original series including Foundation, Mr. Corman and The Shrink Next Door, as well as the upcoming second seasons of award-winning series The Morning Show, Truth Be Told, Central Park and See.

All these titles and more will make their global premieres, in over 100 countries, on the platform and will stream alongside a growing lineup of critically lauded films, including the Golden Globe Award-nominated Wolfwalkers and On the Rocks, Critics Choice Award-nominated Palmer and upcoming features Cherry and Billie Eilish: The World’s a Little Blurry.