Apple has big expectations for its oft-rumored 5G iPhone, which its rumored to be released in 2020.

A new report from Nikkei Asian Review says the tech giant is planning to ship an estimated 80 million units for the 5G iPhone.

The phone is expected to come in three models and will feature a new processor designed by Qualcomm. 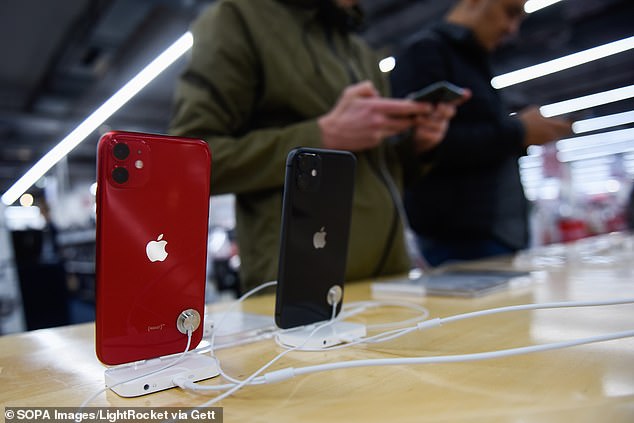 According to a new report from Nikkei Asian Review, Apple is planning to ship as many as 80 million 5G iPhones in 2020

While 5G is still an emerging standard, Apple won’t be the first smartphone manufacturer to launch a 5G handset.

The phones are significantly more expensive than standard smartphones, with Samsung’s 5G models ranging in price from $850 to $2,000.

In September, Samsung said it had sold two million 5G phones across its range and predicted it would sell a total of 4 million by the end of the year.

One of the challenges in developing the 5G market has been the high cost cell phone carriers must pay to build the infrastructure to support it. 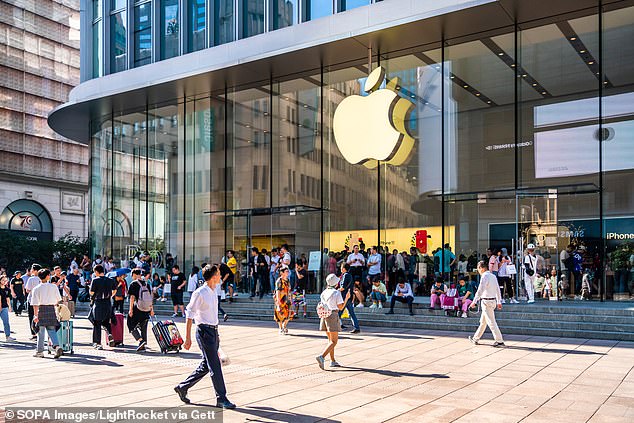 READ  The coronavirus challenge: how not to not touch your face

5G networks are between ten and twenty times faster than 4G networks and deliver 1.7GB of data per second

WHERE ARE VERIZON’S NEW 5G CITIES?

Verizon said it will roll out 5G coverage in 20 new cities across the U.S. They include:

To take advantage of the new speeds customers will need to use a 5G capable phone.

Verizon is covering that end by offering the Galaxy S10 5G — the first 5G compatible device to be sold in the U.S.

When Samsung launched its 5G phones in partnership with Verizon, the provider offered 5G service in 20 US cities and promised to add coverage in another 10 by the end of the year.

5G coverage is reputed to be between ten and twenty times faster than 4G networks.

5G coverage would make it possible to download a 4K movie in a matter of seconds, something which could change the way people think about content on their mobile devices.

In China, the town of Wuzhen, just outside Shanghai, was retrofitted to be the country’s first 5G town, with networks that can transmit 1.7GB of data per second.