Apple announces $33.4 billion in iPhone sales for Q4 2019, a 9 percent decline from the previous year

Apple’s iPhone sales slump has continued through the launch of its most recent models, the iPhone 11 and 11 Pro.

On an earnings call today announcing, Apple announced iPhone revenue for fiscal Q4 2019 had been $33.4 billion, a nine percent decline on sales for Q4 2018.

Looking for the silver lining, CEO Tim Cook, noted it was less of a decline than the fifteen percent drop between Q4 2017 and Q4 2018. 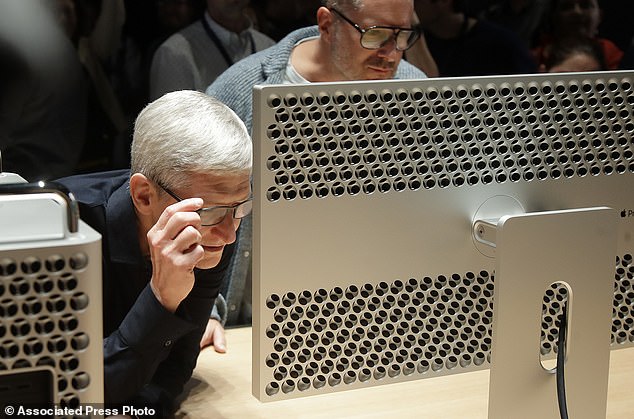 The gains came in spite currency drag from the fallout of Donald Trump’s trade war with China, which Cook estimated cost the company an addition $1 billion.

Apple attributed its success to 50 percent revenue growth in its wearables business, which include Apple Watch, AirPods, and the Beats line of headphones. 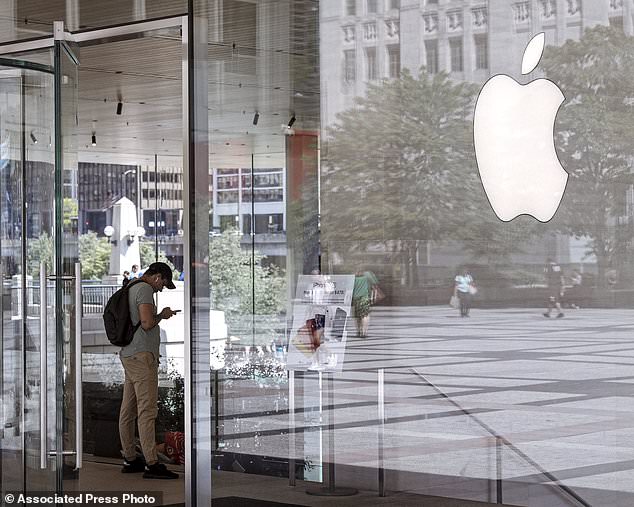 READ  Radio review – a dream voyage to the moon and back

Apple says its wearables business is now roughly the same size as its Mac business.

Apple earned $64 billion in overall revenue for the quarter.

There were more than three billion transactions over Apple Pay in the quarter.

Apple also announced a new program where users will be able to sign up for an Apple Card and use it to buy a new iPhone, with 24 months to pay it off with no interest.

The company says it now has $260 billion in cash, more than two and a half times the GDP of Puerto Rico.

After a number of adjustments, the company has $108 billion in debt.

CFO Luca Maestri says Apple will continue to work toward a cash neutral position in the future.