So far we have seen a New Legends characters released, as well as the game’s first Battle Pass.

However, there have also been some unfortunate issues that have affected gameplay as well as the overall quality of the Apex Legends experience.

This has led to developers Respawn Entertainment revealing a list of issues that they hope to fix very soon.

This includes continuing issues with character hitboxes not functioning correctly, as well as frame rate issues.

The good news is that Respawn is planning a new Apex Legends update that will fix some of these ongoing problems.

There’s a good chance that some of these problems will be patched via small hotfixes in the coming days.

However, it also looks like Respawn are planning to launch a bigger patch sometime next week.

Here’s a roundup of issues the development team behind Apex Legends is hoping to tackle next:

“In the last patch, we made an update with the intent to cap frames at 300 if players bypassed the default 144 frames per second.

“This introduced a bug that capped frames to 144 regardless if players uncapped it or not. In the next patch, we’ll be fixing this, so the cap is 300 as intended.”

“After investigating on our end, we were able to confirm that there is an issue regarding hitboxes around Legend arms and upper bodies.

“This was why you would see a shot appear to connect but not always register damage. We have made some small improvements server side but are still investigating other examples players are sharing and doing tests to repro and address.”

UPDATE ON PS4, XBOX ONE AND PC CRASHES

“Last week we dropped a small patch for PC. This patch included a fix for the biggest offender causing crashing on PC that we were able to identify thanks to all the apex_crash reports players sent to us. Since then, we’ve seen the daily crash rate on PC drop by about 90%.

“This has been promising to see, but we know we’re not out of the woods yet. We’ve been investigating the remaining causes for crashing we’re seeing and planning to add better communication from the game with error messages and tips to help players troubleshoot issues in the event of a PC crash in a future update.

“We are aware of reported crashes on consoles as well and will be including improvements to overall stability in an upcoming client patch. I can’t say specific dates yet, but we’ll let you folks know when we can and will include patch notes for it.”

Some of these changes will be released soon while others will be more long term problems that will take longer to fix. 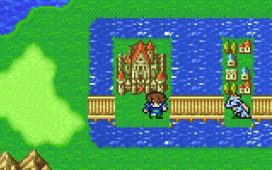 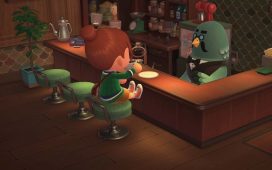 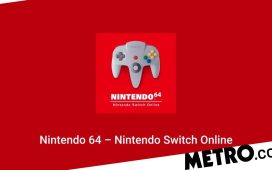 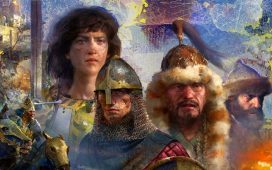 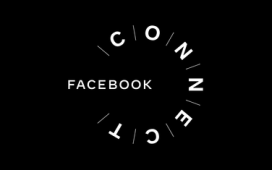