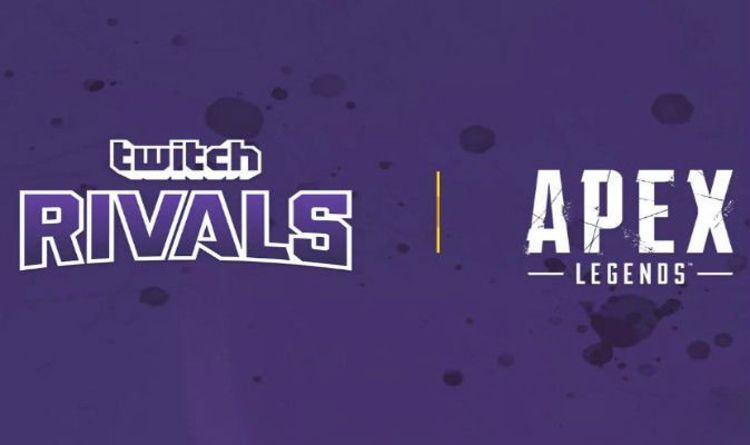 Apex Legends is hosting its second major eSport tournament today, offering clashes between some of the best teams from Europe and North America.

This is after the best possible start the game could have had on PS4, Xbox One and PC.

Apex Legends has built a solid following on Twitch, which is where the new Tournament is being held.

The Apex Legends Twitch Rivals Challenge 2 Championship is now up and running and hosting the second round of games.

It should be noted that these are different teams from those featured in last week’s Twitch Rivals Championship.

“The Twitch Rivals: APEX Legends Challenge is an online competition for $100,000 featuring 16 teams comprised of 3 streamers each,” the official description explains.

“The competition will be split between Europe and North America with each region vying for a total of $50,000.

“Teams will queue separately online and attempt to earn as many points as possible within the 4-hour time window.”

We’re now halfway through the programme of eSport games, with the first part covering the EU bracket.

This finished with the final standings confirming an overall win for Team Solary, who finished in first place.

They were followed by Team Wtcn in second place and Team Degliddei in third place.

Team Solary consolidated the top spot with 110 placement points, 277 kills and 387 points in total. They took home $12,300 in total prize money for their placement, with Team Wtcn earning the same amount.

READ  Narcos: Rise Of The Cartels review – XCOM on cocaine

The prize money was awarded based on where teams finished, with everyone in the top eight receiving a slice of the total prize pool.

Teams earned points based on the following criteria: Wins = +5 points and Kills = +1 point.

As mentioned above, these teams were made up EU streamers, with another event currently ongoing, featuring those from North America.

APEX Legends Challenge 2 (North America) is currently streaming on the official Twitch Rivals channel, which can be found above.