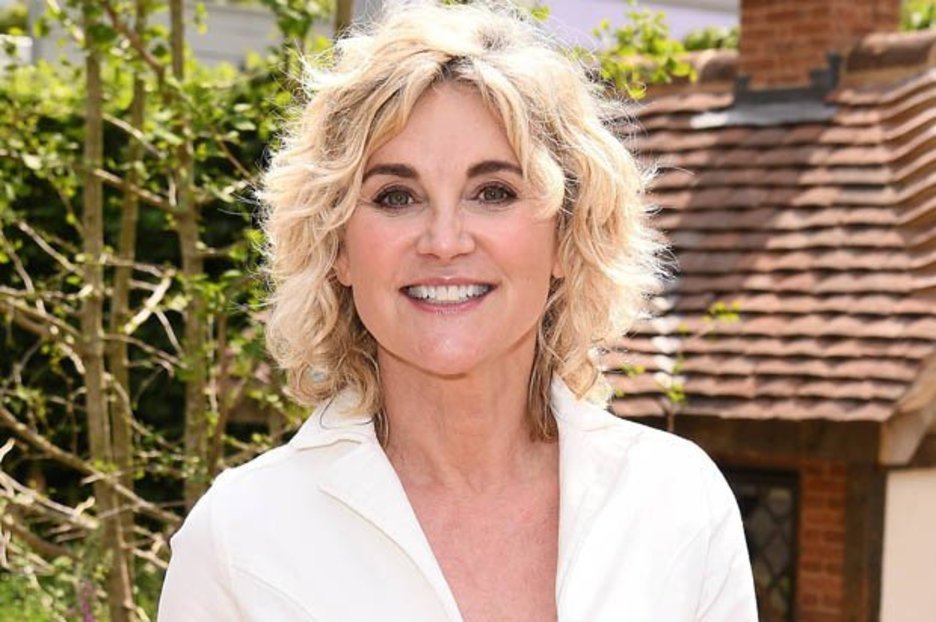 The former Blue Peter presenter wowed onlookers at the 2019 RHS Chelsea Flower Show as she wore a plunging jumpsuit to the event.

She teamed her saucy display with glowing makeup, which included smokey eyeshadow and a nude lipgloss.

Meanwhile, her blonde locks were styled into spiral curls.

“One of the best days of the year!”

Anthea’s accessories were also on-point, as she rocked a shell bracelet and carried a straw handbag.

As well as stunning fellow event-goers, Anthea also showed off her outfit to her Instagram fans.

She shared a snap of herself ensemble on the social media site as she posed in the garden.

Andrea captioned the post: “One of the best days of the year!”

Fans were loving the snap, with it racking up hundreds of likes.

One exclaimed: “Beautiful,” while another added: “Loving the hair.”

As well as Anthea, there were a host of other celebrities and well-known faces at the Chelsea Flower Show, including the Duchess of Cambridge Kate Middleton

As well as Blue Peter, Anthea has hosted several TV shows, including Top of the Pops and former daytime show GMTV.