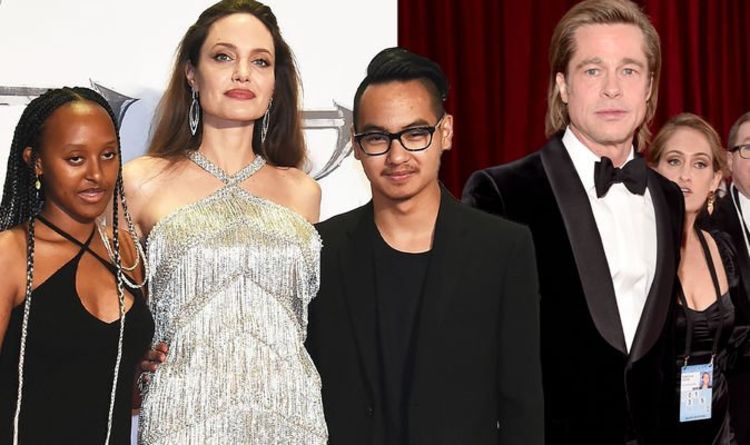 Angelina had claimed that Judge Ouderkirk had refused to hear evidence, which the Lara Croft actress says is relevant to their children’s safety and wellbeing, before a tentative ruling was issued.

“Judge Ouderkirk denied Ms Jolie a fair trial, improperly excluding her evidence relevant to the children’s health, safety, and welfare, evidence critical to making her case,” her lawyers claimed in the filing for California’s Second District Court of Appeal.

She also alleged that the judge “has failed to adequately consider” a section of the California Rules of Court.

Angelina claims this could be detrimental to the child if custody is given to a person with a history of domestic violence.

In response to Angelina’s filing, Brad’s attorneys alleged: “Ouderkirk has conducted an extensive proceeding over the past six months in a thorough, fair manner and reached a tentative ruling and order after hearing from experts and percipient witnesses.”

READ  Michael Sleggs dead: How did This Country star die? What was his cause of death?
Share on FacebookShare on TwitterShare on PinterestShare on Reddit
newsgrooveJune 3, 2021