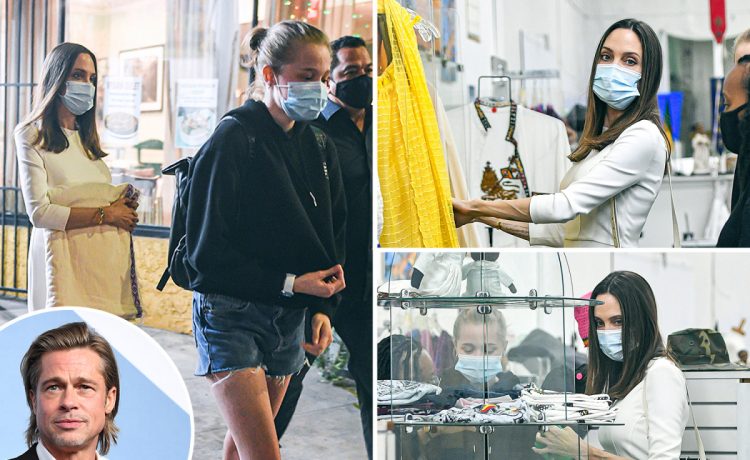 ANGELINA Jolie looked chic in white as she took her daughters Zahara and Shiloh shopping in LA in the midst of her custody battle with Brad Pitt.

The Hollywood actress wore a long-sleeved dress which fell to just above her ankles, matching the outfit with a similarly colored handbag and shoes.

Angelina, 45, wore her dark locks straight, with a center parting as she was joined by her two teenaged daughters.

As a contrast, Zahara, who just turned 16 on Friday wore an all-black ensemble.

Continuing the dressed down look, Shiloh, 14, wore a pair of denim cut off shorts with a dark hoodie and her hair scraped back in a bun.

The trio also keep to current Covid rules and wore face masks for the duration of their visit to the Ethiopian Boutique store in LA.

Angelina and Brad, 57, share six kids and have been at odds ever since they split in 2016.

An insider recently revealed the former couple had agreed to spend the holidays as a big family when they were getting along, but the plans swiftly changed.

Instead the Fight Club actor spent Christmas with Shiloh and twins Knox and Vivienne, 12.

A source told Us Weekly: “They can spend the night with him on Christmas Eve.”

The insider claimed that the stars’ “egos have once again derailed” the plan for them all to be together.

They said: “Brad and Angelina are equally responsible for the never-ending drama. Sadly, their children are collateral damage.”

“Relations between Brad and Angelina remain extremely tense,” as she is “frustrated” with the recent setbacks in the custody court case – one of which was due to Covid.

While Brad and Angelina have not yet seen eye-to-eye on a custody agreement, the Once Upon A Time In Hollywood actor wants a peaceful resolution.

A source exclusively told The Sun: “He’s still desperate for all the ugliness to end, even though it’s like pulling teeth seeing eye to eye with Angelina about virtually anything these days.

BET ME OUT OF HERE!

“Brad’s big concern in all this is making some sort of peace, for the kids’ sakes as well as his and Angelina’s.

“This ugliness has gone on way too long and it’s his greatest wish for them to resolve as much as possible outside of the courtroom.”

The insider added: “Whatever gets decided by the judge, they’ll be co-raising the kids for the rest of their lives.

“He’s willing to be the bigger person.” 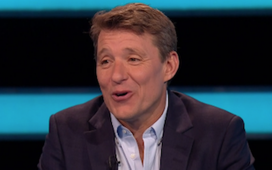 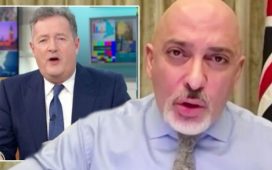 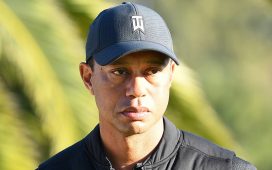