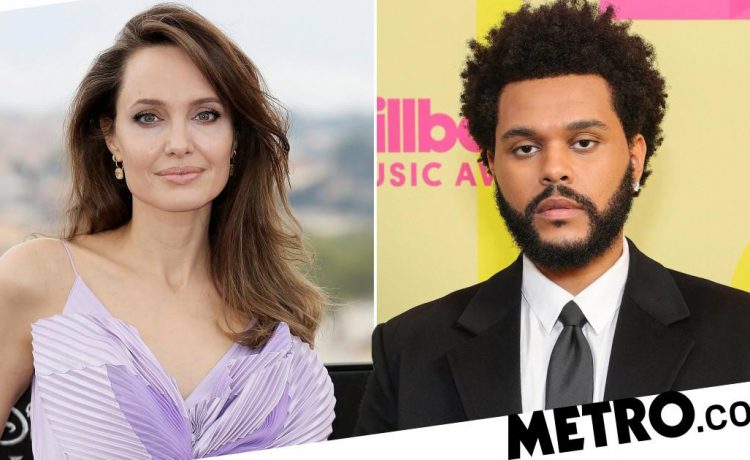 In the latest installment of ‘celebrities doing the absolute most in 2021’, Angelina Jolie and The Weeknd have sparked romance rumours after being pictured having dinner together.

Another thing, alongside Amber Heard having a secret baby and the Taika Waititi/Rita Ora/Tessa Thompson ‘throuple’, we didn’t have on our 2021 bingo cards.

Angelina, 46, looked chic as always in a classic mac over a long black silk dress, and accessorised with nude heels, a black clutch bag and a face mask.

Meanwhile, The Weeknd, 31, kept it casual in a double denim look.

The pictures set Twitter ablaze, with people stunned at the possibility of a romance between the stars.

Others noted that as well as name-dropping Angelina on Party Monster, The Weeknd also referenced the actress’s ex-husband Brad Pitt on Starboy, singing: ‘Let a n**** Brad Pitt / Legend of the fall took the year like a bandit.’

However, a source told Page Six that the pair could possibly have been having a business dinner.

They said: ‘They’re clearly not trying to hide [the dinner date]. He’s definitely focused on getting to the movie business.’

After a performance as himself in 2019’s Uncut Gems and voice work for American Dad! and Robot Chicken, the Blinding Lights singer is co-writing and starring in the new HBO series The Idol, about a singer who falls for an LA club owner who also happens to be a cult leader.

The Weeknd and Angelina are also both represented by William Morris Endeavor Entertainment.

So perhaps The Weeknd was just getting some pointers from Angelina… although the romance rumours are more interesting.

The Weeknd was previously in a relationship with model Bella Hadid from 2015 until late 2016, before reuniting in 2018; however, the couple ended things for good in 2019.

The singer also dated Selena Gomez for 10 months in 2017.

Meanwhile, Angelina recently joked that she has been ‘alone for a long time’ due to her long list of dating no-nos.

The Salt star split from third husband Brad Pitt in 2016, and is currently appealing a ruling which gives him joint custody of their children.

The mother-of-six was previously married to Billy Bob Thornton between 2000 and 2003 and Jonny Lee Miller from 1996 until 1999 – and was recently seen leaving the latter’s apartment, incidentally wearing the same coat that she wore for her date with The Weeknd.

Metro.co.uk has contacted reps for Jolie and Tesfaye for comment. 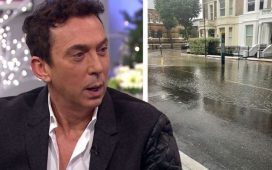 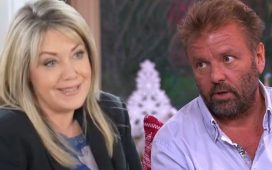 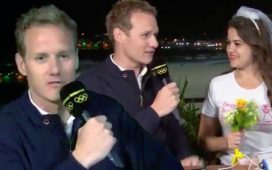 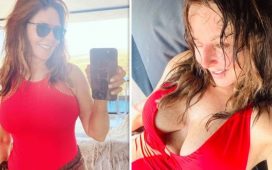 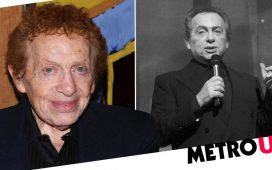 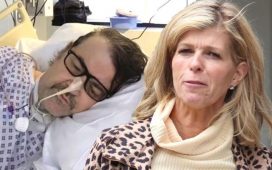